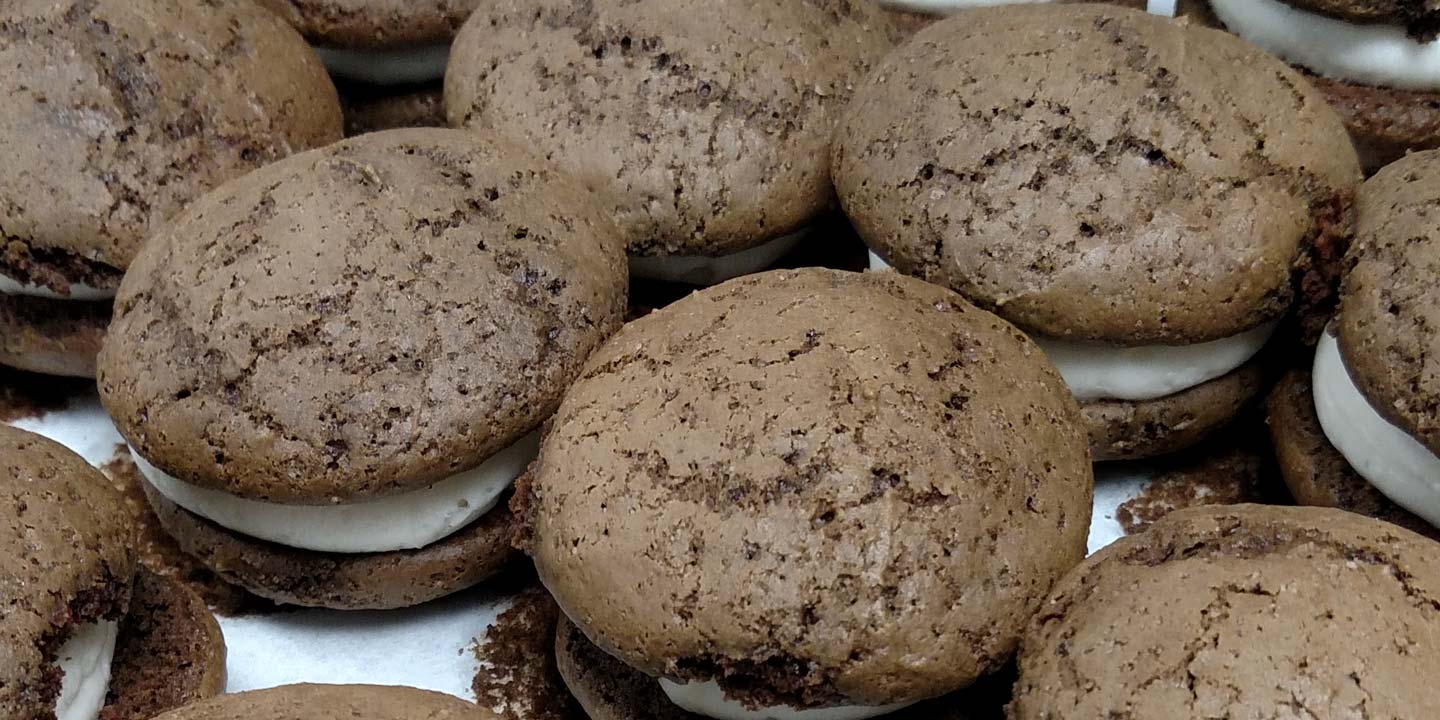 Tyson Millette, executive chef at Sable Lodge in Portland, Maine, talks with the blog team about opening a new community, his tightly knit kitchen team, and the pies for which he’s famous.

RLC: Welcome to RLC! How long have you and your team been cooking together?

Since February. But we get along like we’ve known each other for years. The in-depth interview process helped me select individuals that would mesh. Everyone fits in with what we’re doing here. My team’s ability to learn from me is what’s gelling us so quickly. For some, they’re getting training on baking pies from scratch. For others, it’s training them to move forward in their careers.

RLC: Were you always into cooking?

Actually, I started in criminal justice. But I quickly realized it wasn’t for me. So I transferred to a small culinary school in South Portland and worked my way up. My biggest influence was working with a chef from California who had very high food practices. He was way above the level that mainstream restaurants were. His cooking was innovative with a lot of Asian influence and I soaked in everything he could teach me. Fifteen years ago, I began as an executive chef in senior living and never looked back.

RLC: When it comes to cooking for seniors, is there a learning curve?

Definitely. A lot of that for me has to do with the relationship you get with people you serve for three meals a day. In a restaurant, you might never meet the person you’re feeding. Here, it’s nice to put a face with a plate and build a relationship that way. I like being easily accessible to the residents. Hopefully I’ll soon know everyone by name.

Resort-style dining is also new for me. We’re making portion sizes smaller here so our residents can sample everything. But I’ve cooked for seniors for over 15 years so I’m very familiar with the dietary aspect.

RLC: So how did you learn about resort-style dining?

TM: The day after I left my last job, I was on a plane to Sherrill Hills. [Sherrill Hills is our RLC community in Knoxville.] I spent three weeks with Chef Garrett [Scanlan] and his crew. The key was learning his day-to-day operations and how he embraces what he does. He’s such a fun presence in the community. It was a great experience.

RLC: What’s your new kitchen like at Sable Lodge?

TM: It’s so organized that it hardly looks used. I have quirks that set me apart. All of the labels in my kitchen have to be facing out. I always need things to be exactly as they’re supposed to be, and my team knows that.

RLC: We hear you’re famous for making whoopie - whoopie pies, that is. What is a whoopie pie, and why are yours so good?

It’s basically two pieces, like a sandwich, that are somewhere in consistency between a cake and a cookie. The crunchy outside is the vessel for a filling of Marshmallow Fluff, butter, powdered sugar and milk. They’re usually white on the inside but I’ve done ones that have a pumpkin shell on the outside and cream cheese flavor in the middle. But I try and stick with the traditional chocolate outside with white filling.

Maine is famous for whoopie pies. They’re big business here. There’s even a factory somewhere up north that makes Wicked Whoopies. What’s special about mine is they’re from a recipe that was passed down from my grandmother, who got it from her grandmother. So the recipe’s something like 100 years old! Our residents love them! 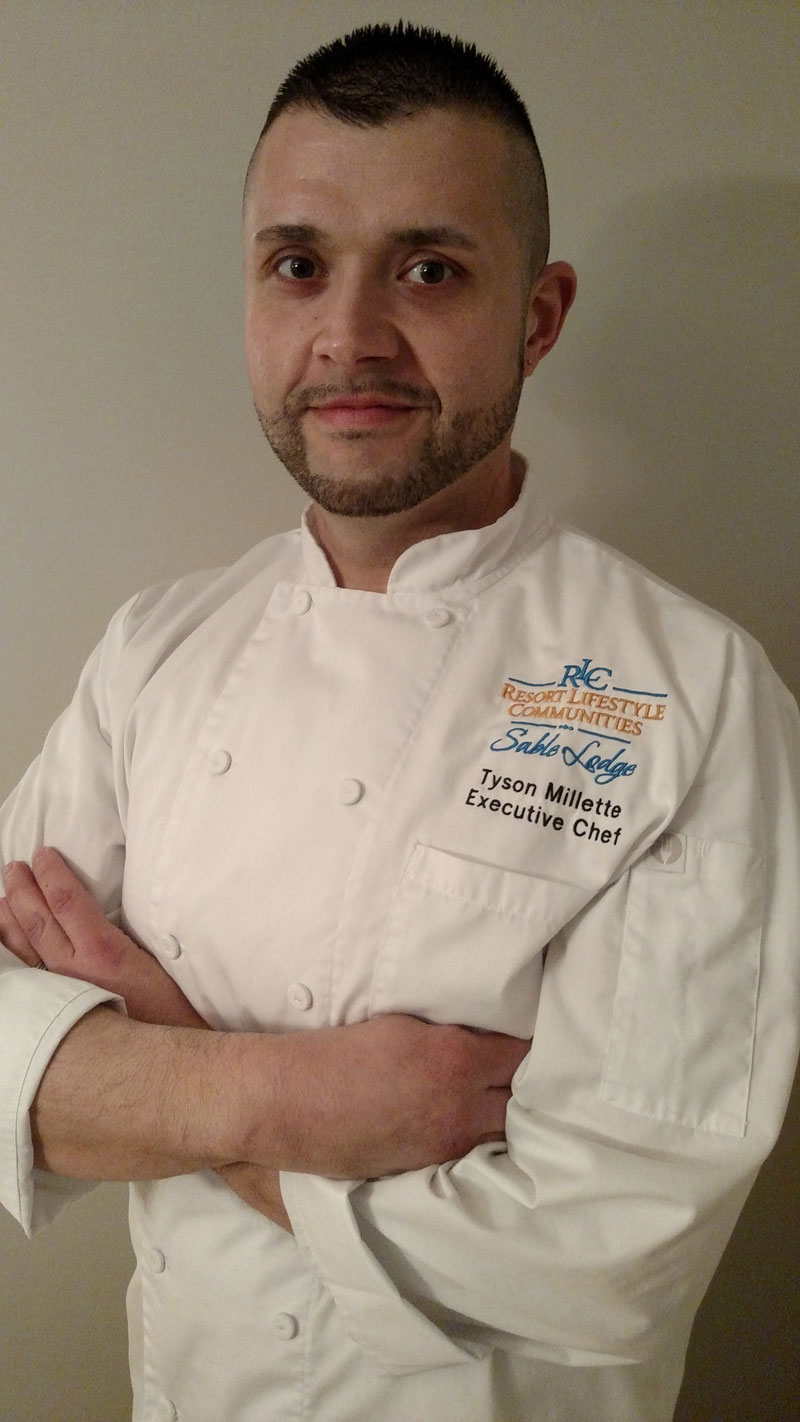 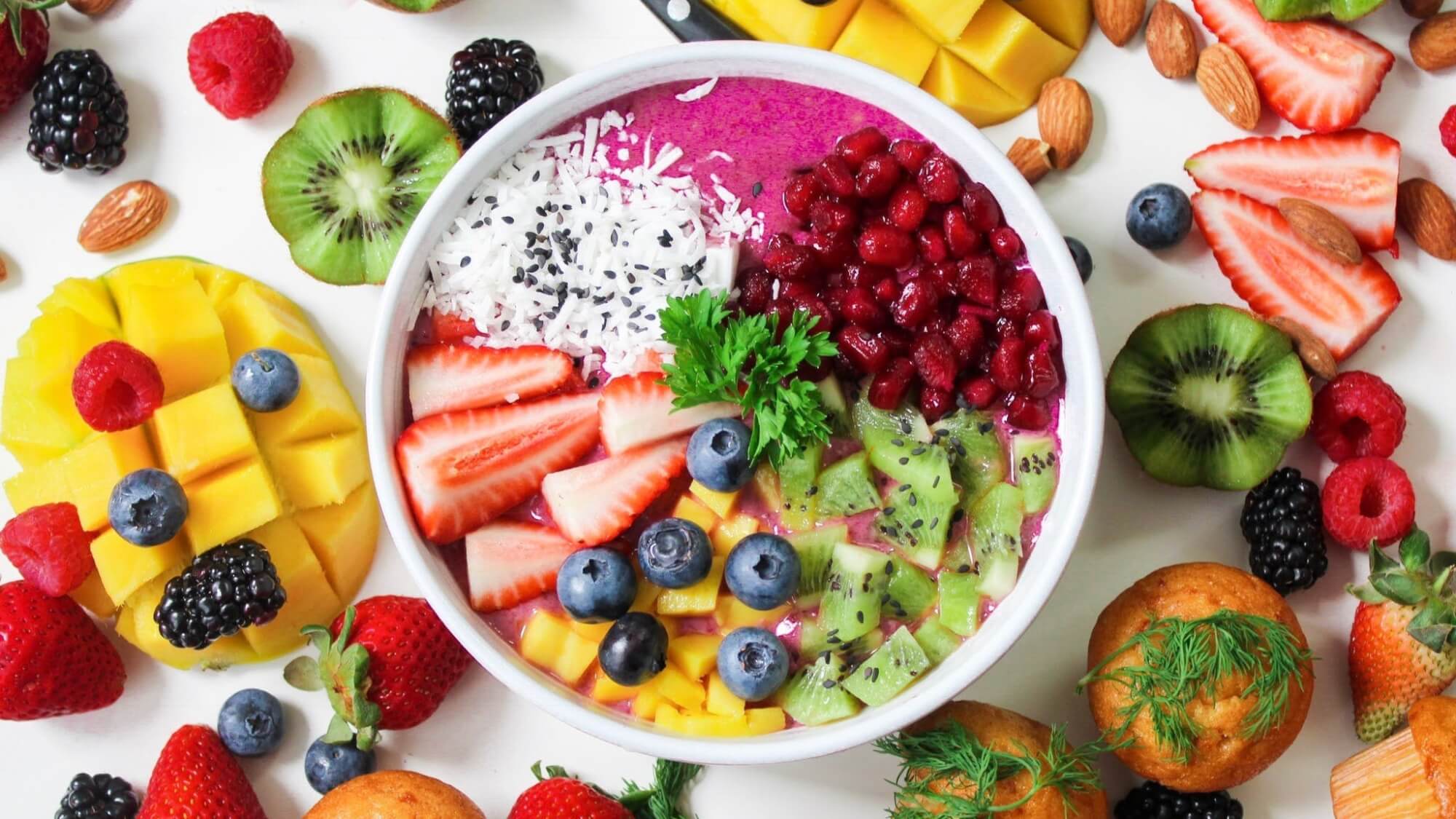