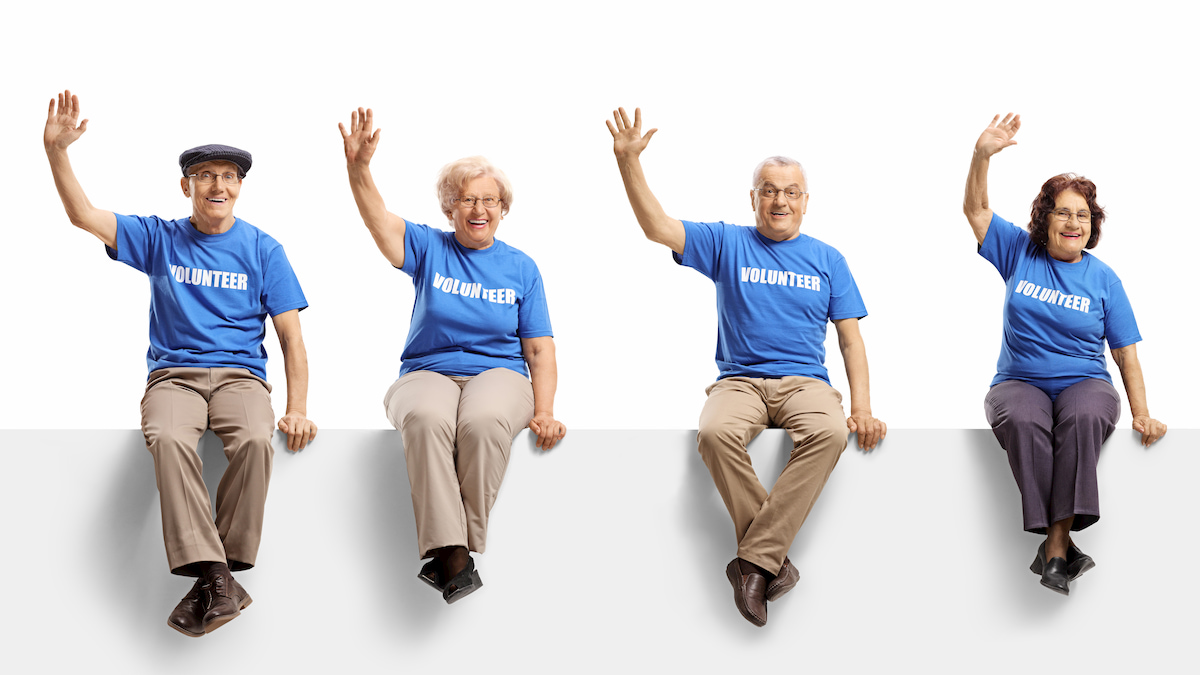 The Four Seasons of Giving

It's the season of giving! The names on our gift list mean we're blessed to spend the holidays with family and friends. Yet, the giving season is also a time for reaching out to and impacting the lives of people whose names you may not know. Maybe you volunteer at a local charity, donate to a ...

Cabin raids and fireside singalongs may be one fun way to spend the summer. For Allen and Rita Bell, summertime memories were the ambient sounds of crackling pins in Canton, Ohio. The bowling alley housed the magic ingredients for their lifetime of striking fun together. The year was 1977. Fres... 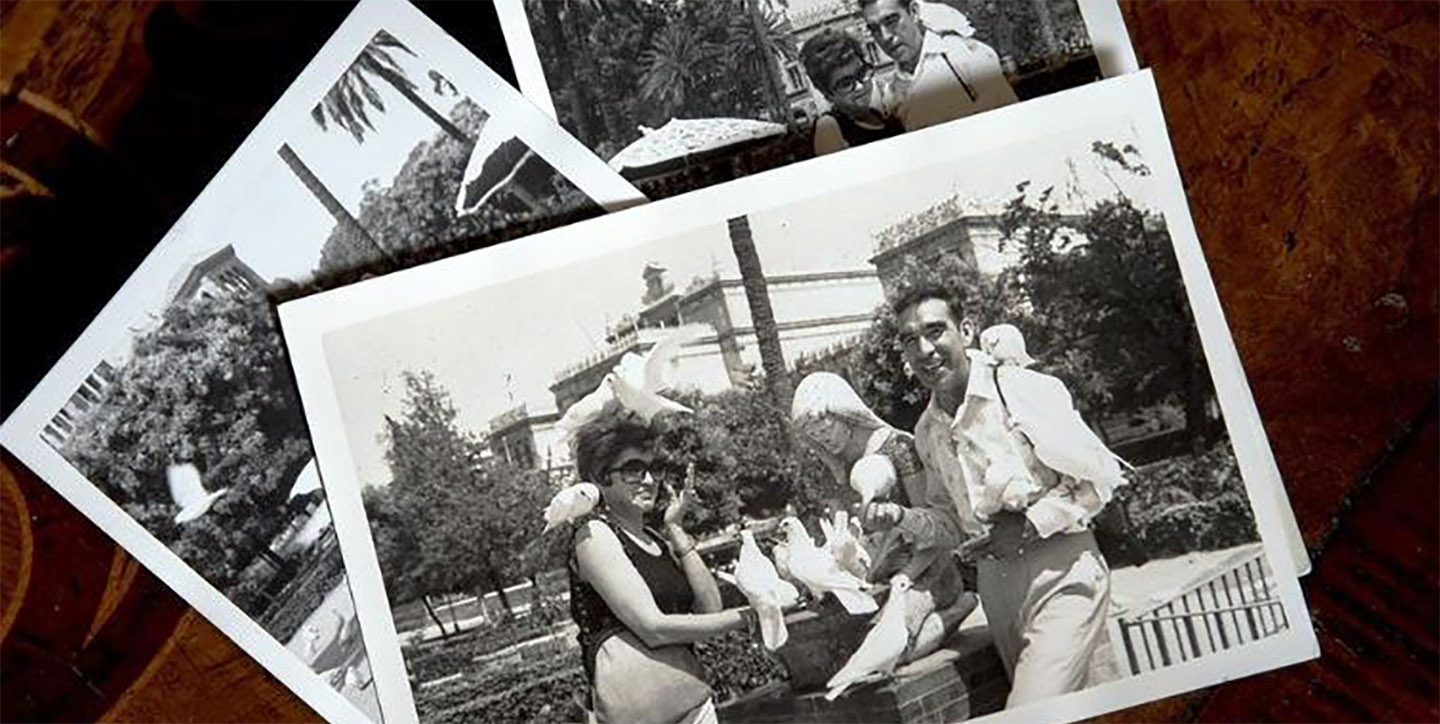 Every time he heard John Denver, Virgilio thought of Marina. He would flash back to her smiling from the passenger side during afternoon joyrides in Mexico City, when time, much like the open road before them, seemed infinite.  For Marina, Virgilio usually appeared in her dreams, his face as... 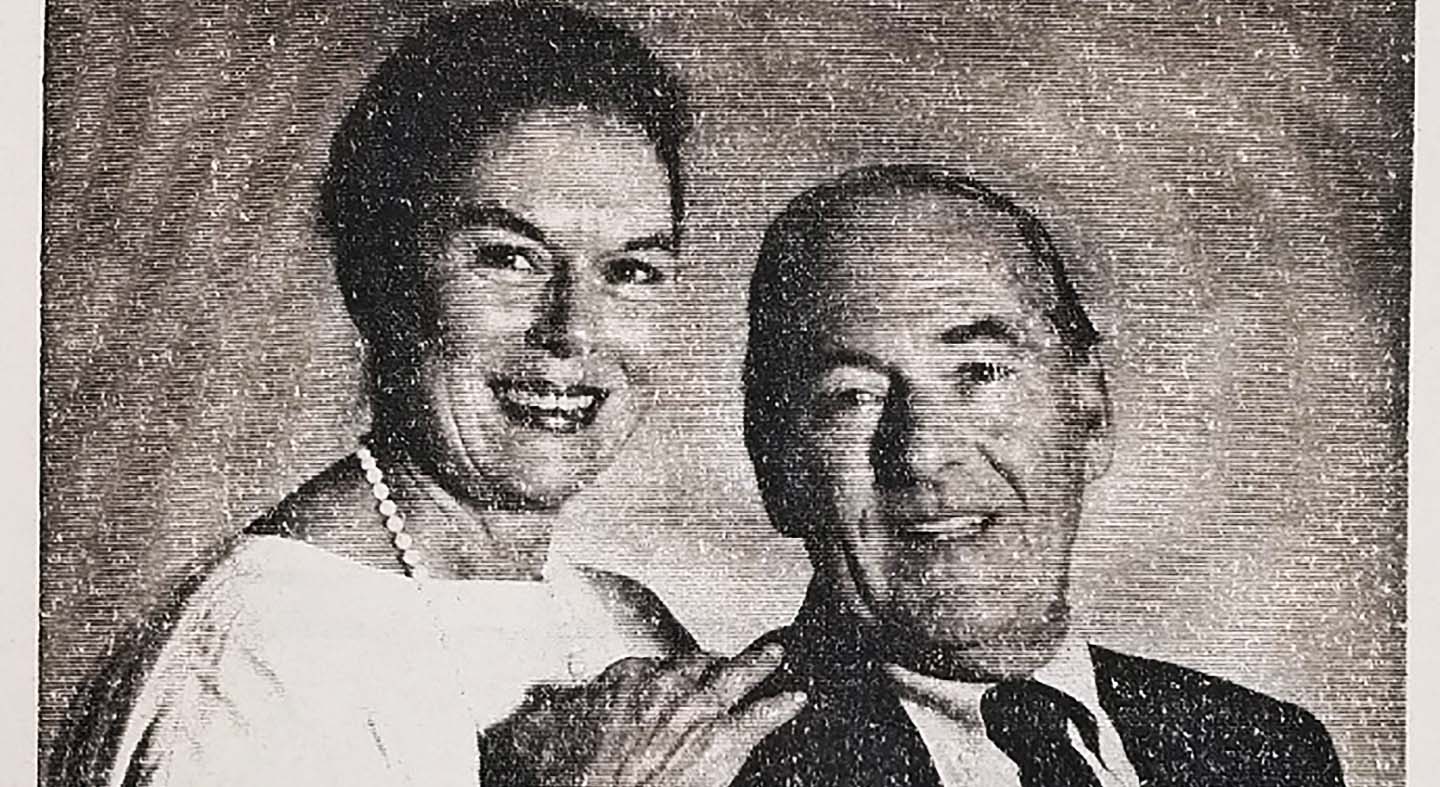 Love locates us in mysterious ways. There isn't a prescription for finding the “right” one. We meet at school, work, at a friend's party, on a blind date, online or in real life and often entirely by accident — literally: one man told us he met his future...

Daniel Pointe residents craft sleep mats for the homeless using plastic bagsAt the Daniel Pointe Retirement Community on Daniel Island, in a comfortable side room off the facility’s main corridor, light chatter and laughter mixed with the sound of rustling plastic bags on a r...

Some find their soulmate in the sandbox. Turns out, the happily married manager couple at Red Rock Pointe Retirement Community in Las Vegas, Nevada started out as preschool pals. Sam and Carrie Martin fondly recall their first meeting at the age of three. The native Minnesotans grew up down the s...

ROUND ROCK, TX — A Round Rock man with disabilities has turned his studio apartment into a winter wonderland.  Ken Teller loves Christmastime, and it shows. The decorations stop you at the door and make you wonder what’s inside. “It was quite an undertaking,” Teller said.  From the... 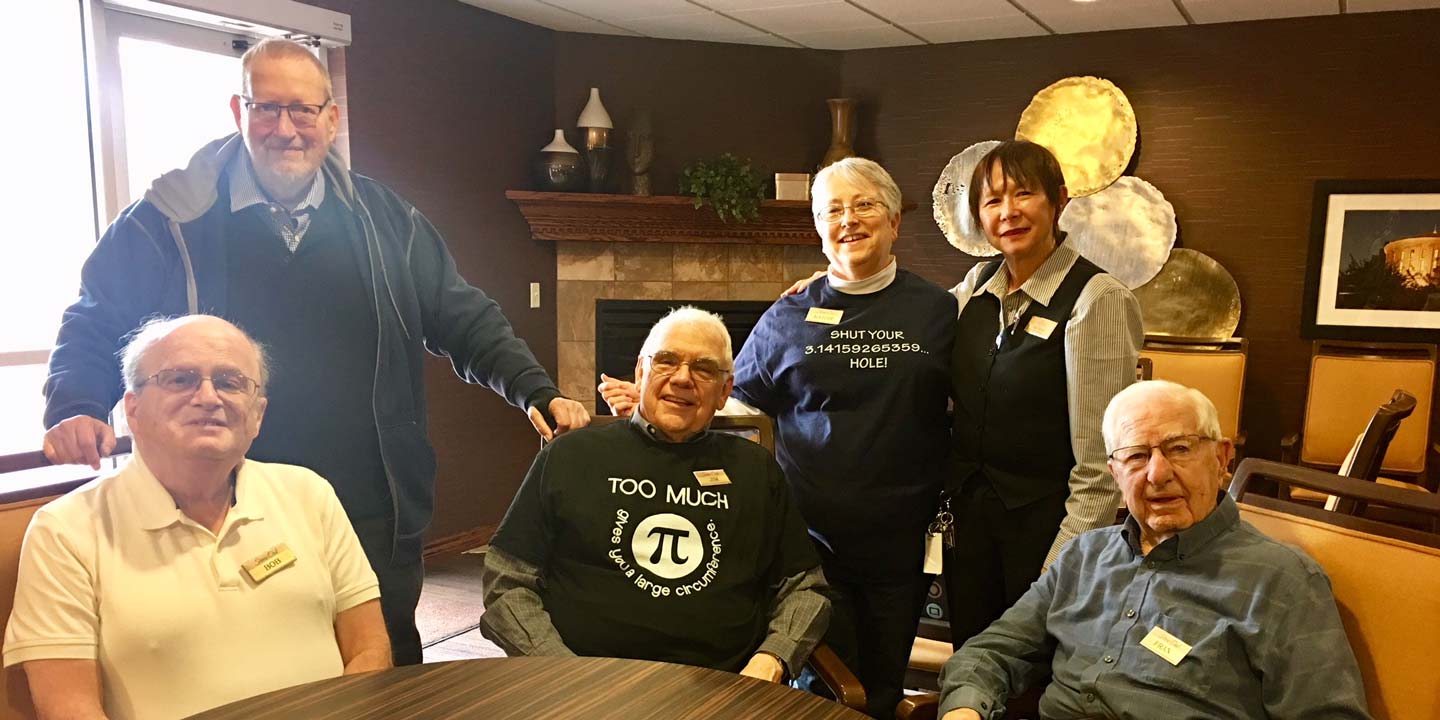 Guest Blog by Kathie Bailey, Stone Oak ResidentStone Oak opened in late October 2015 and the following March, some of the residents thought it would be fun to celebrate March 14 as PI Day. So we made a sign-up list and that first year, 11 residents and... 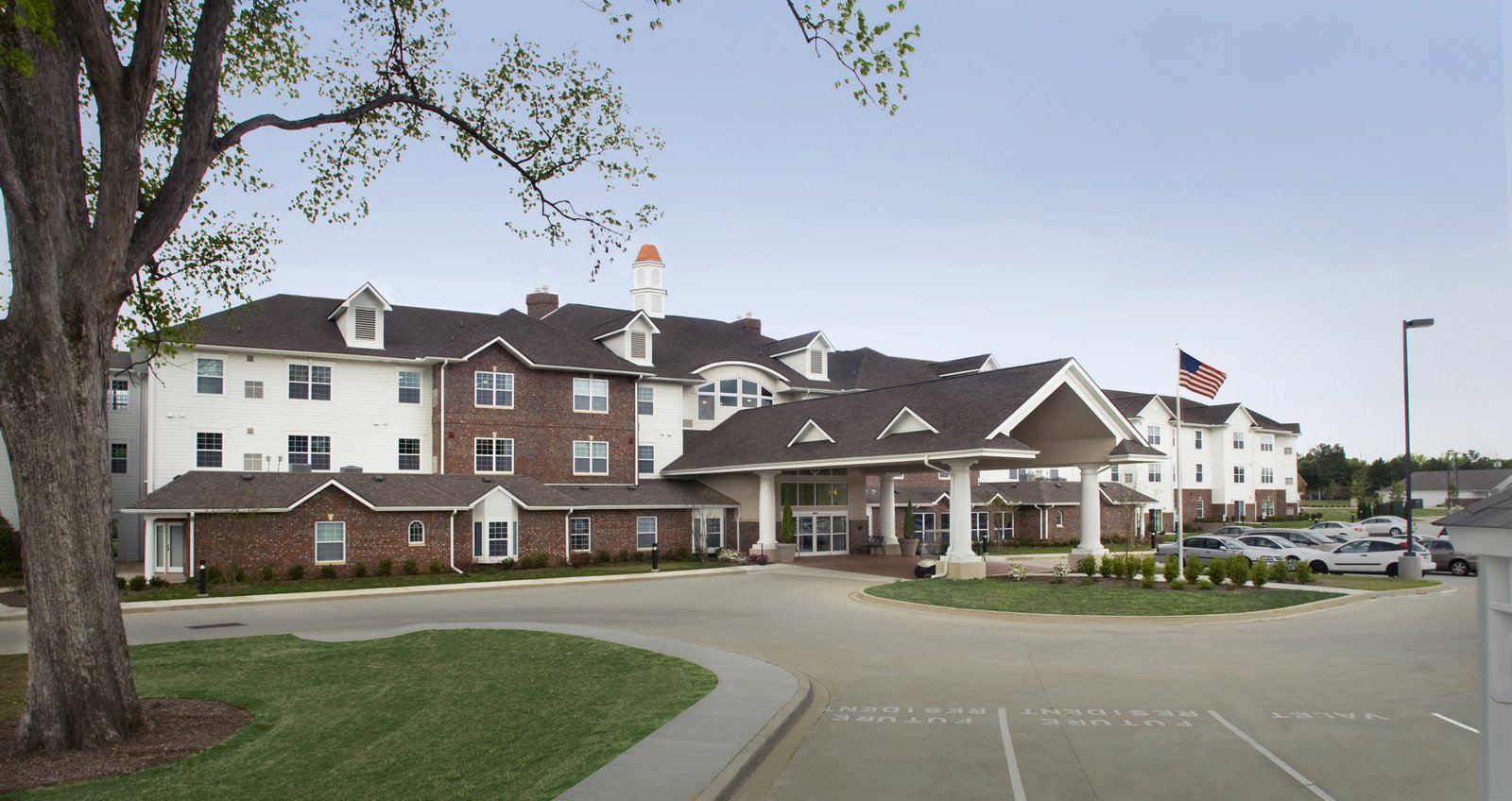 Robinwood residents Byron and Diane sent the blog team an unsolicited post, laying out just what downsizing has meant to them. It’s quite a list! Things we no longer pay: • Homeowner’s insurance • Cit... 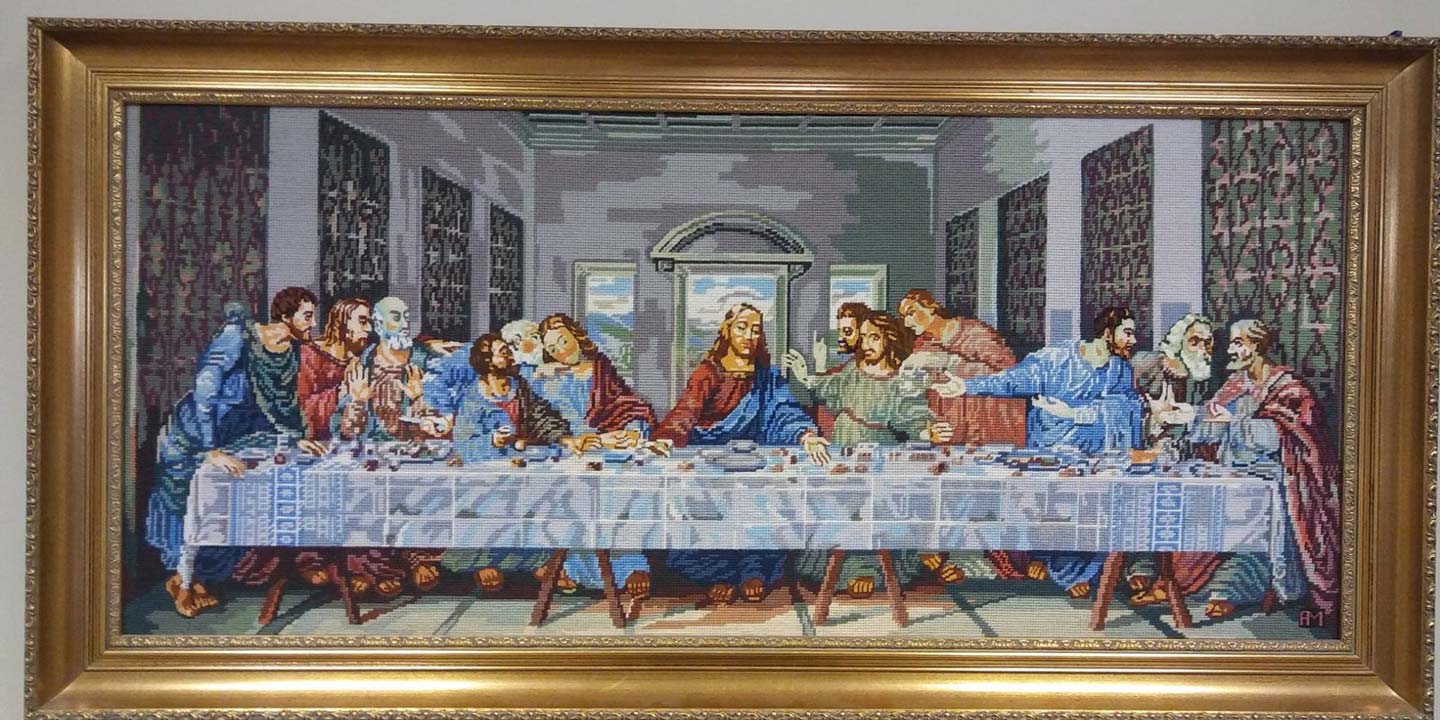 I became interested in needlepoint in 1988. I was housebound and recovering from heart bypass surgery. I started doing it just to have something to do. The first one was called “The Turkey and the Mountain”. The next was called “The Divine Shepherd”, which was Christ as a yo... 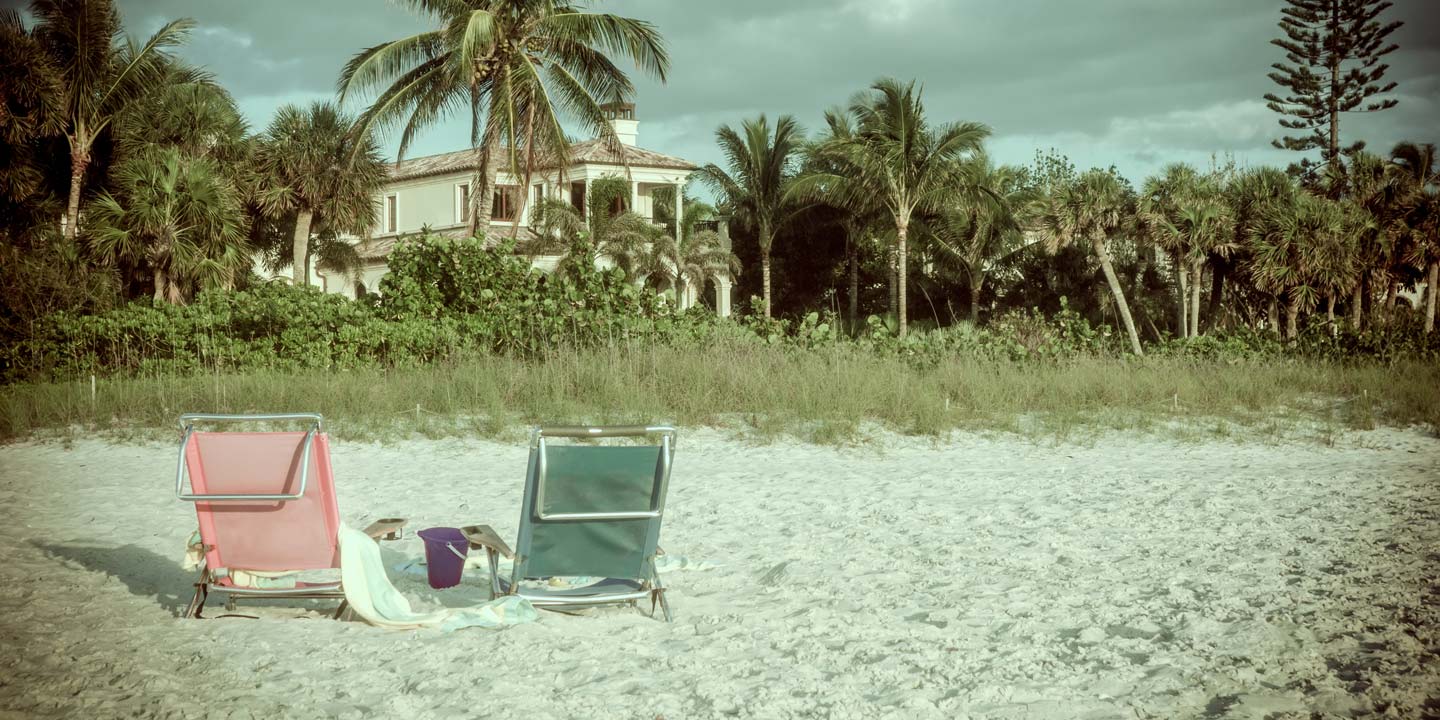 ...On the secret to a good life...My husband, Frank, is 101 years old. We met just over 40 years ago. Our spouses had both died of cancer. We lived in Atlanta, Georgia then. Through Frank’s boss, we were set u...