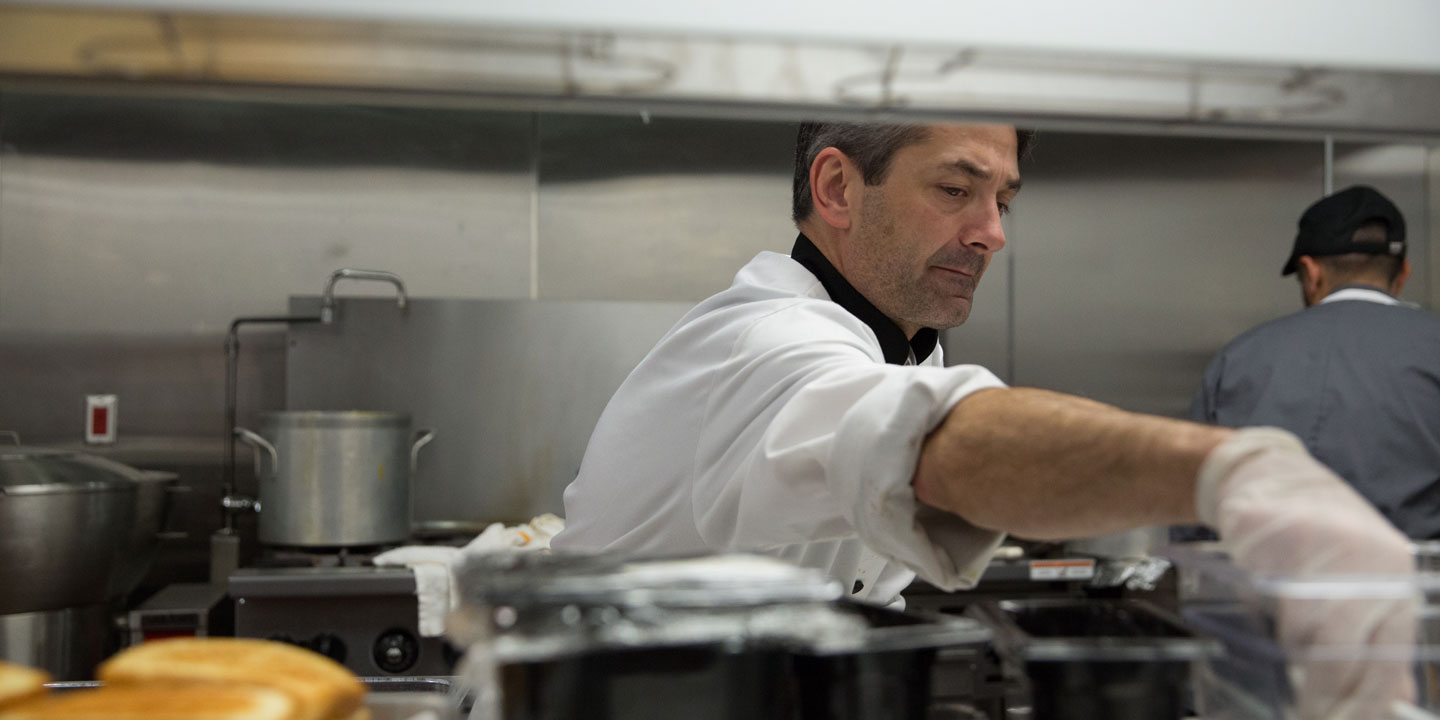 Only once did Executive Chef Robert Citto of Coronado Villa not want to cook. An adventurous global culinary traveler, he was once learning all about planting organic vegetables at an Italian bed and breakfast when the owners discovered that the American in the field was actually a renowned chef.

They asked him to cook a meal and when he declined, instructed him to add cleaning the stables to his gardening tasks. Citto reconsidered. After negotiating to be able to continue planting vegetables in addition to cooking for his patrons, they sealed the deal with a friendly glass of wine.

Citto grew up in an Italian family in New York City. He began making meatballs for his family early and spent his childhood trying to wrangle a secret family cheesecake recipe from his grandmother. Everyone knew he was destined for a life in the kitchen.

At 17, Citto became a lead cook and, wanting a challenge, worked for an executive chef two years later. That mentorship led to his acceptance to New York’s prestigious Culinary Institute of America in Hyde Park, where he graduated in 1995. After numerous jobs cutting his teeth in scratch kitchens and fine dining, he decided to embark on a global culinary adventure.

He began at a remote Alaskan fishing lodge cooking for the rich and famous. When the season ended, he found a job as a chef and baker on a boat in Central America, sailing back and forth between Costa Rica and Panama. He cooked Latin American cuisine and also worked part-time as a kayaking, fishing, and hiking guide. He also backpacked in Thailand on a month-long food tour, mastering his Thai curry recipe.

When he isn’t working, Citto can be found near a cold water stream fly fishing, tying his own flies, or building a new fly rod. He’s an avid hiker, rock climber, and backcountry enthusiast. He loves to downhill or backcountry powder ski and his latest hobby is learning the art of Brazilian Jiu Jitsu.

Here at Coronado Villa, his fun and outgoing personality, entertaining stories, and culinary artistry make him a hit with the residents and he’ll no doubt continue to cook with the passion and flare that made him the chef he is today. 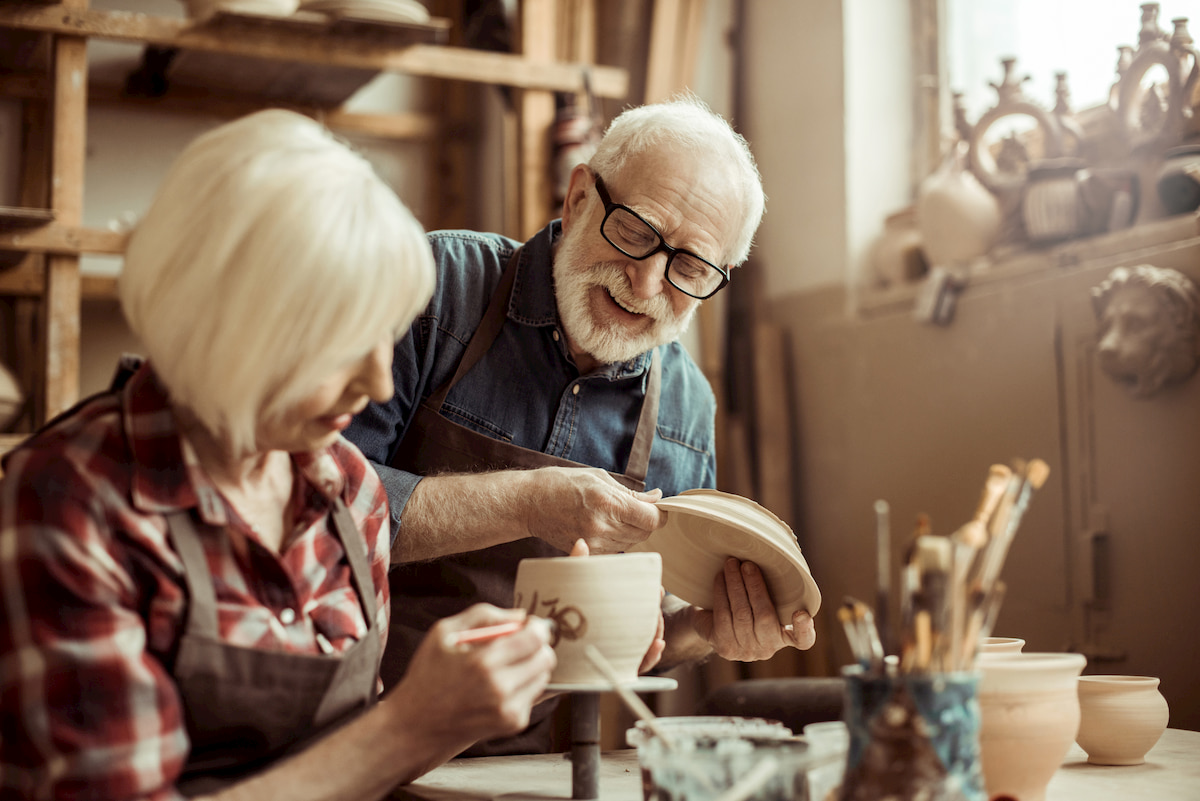 How Creativity Impacts Seniors and Why It’s So Important

Thanks to modern medicine, advanced research, and healthy lifestyle trends (fruit smoothie, anyone?), we're able to live much longer as a society. According to the latest U.S. Census, the global population is aging in unprecedented numbers. Extending our golden years can be such a blessing, and w...

The Important Connection Between Seniors and Gratitude: Plus, a Free Printable