How Granfluencers Are a Growing & Positive Influence for Us All 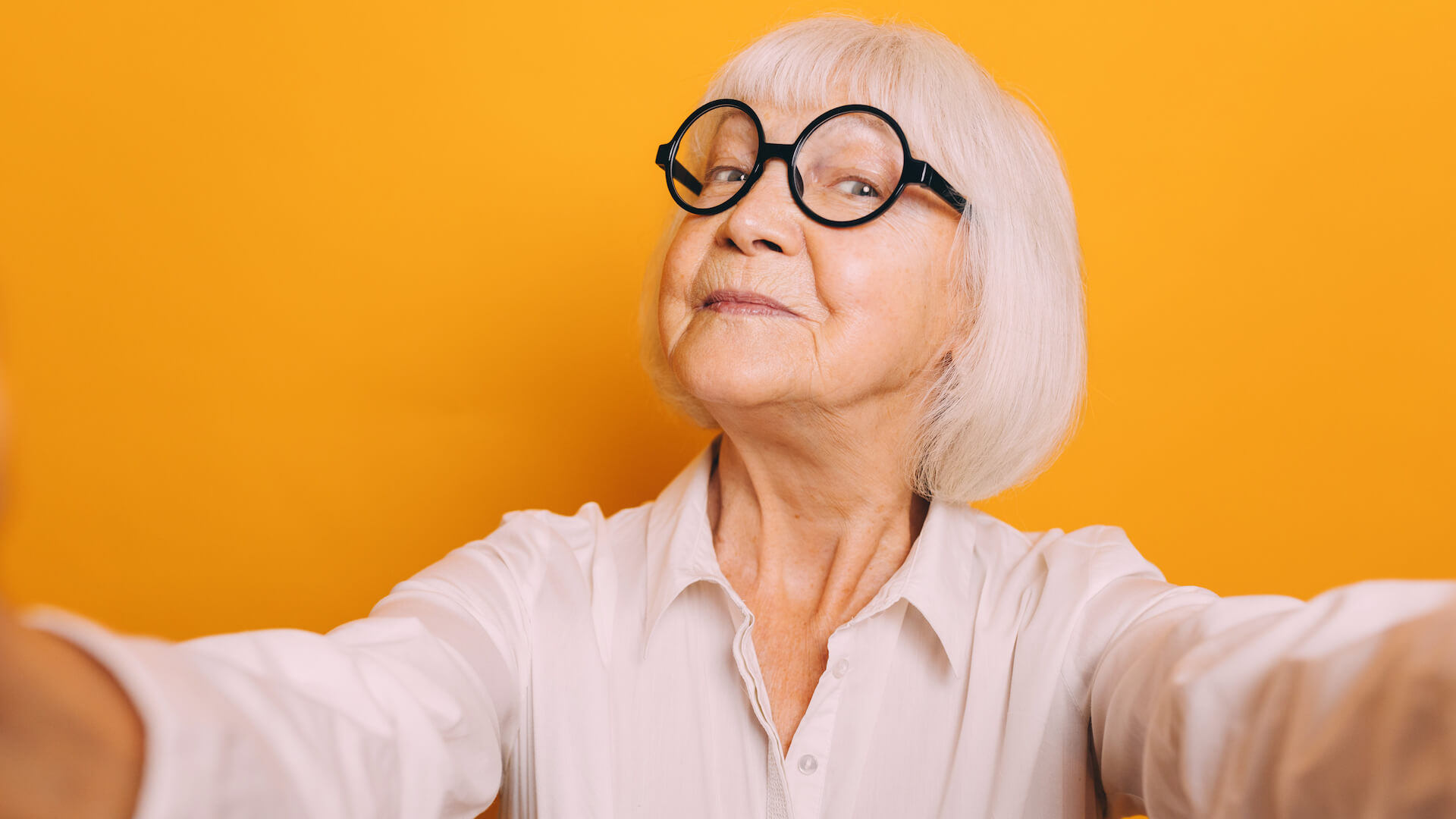 Over the past decade, social media platforms like Facebook, Instagram, TikTok, and YouTube have rapidly grown in importance. According to a recent report, more than 45% of the world's population is tapped into social media.

Within this large number, there's a common misconception that most people posting, liking, and commenting on social feeds are twenty-somethings and younger. The truth is, many seniors have broadened their horizons when it comes to technology and trends. According to a Pew research study, the percentage of adults aged 65 and older who used social media grew from 3% in 2005 to 45% in 2021. Some seniors have even upped their game by becoming "granfluencers," and people of all ages can't get enough of their content!

Granfluencers are a powerful breed of senior influencers who know their way around social media. They're having the time of their lives snapping pics, recording videos, and learning the art of selfies. This group of social media mavericks live a robust life and have a wide range of interests from tech and travel to working out and dining out, all while sharing on social.

The added bonus with granfluencers is that there's immense value in their wisdom and life experiences. As audiences seek out content that lifts diverse voices and makes them feel good, granfluencers fill this need. After all, what's more heartwarming than a grandma enjoying a product she loves or having fun with the latest TikTok challenge? Granfluencers are both aspirational and inspirational, showing us how to be fabulous, witty, entertaining, and joyful at any age.

There are quite a few seniors sharing their authentic voices in the social space these days. Some of the best-known granfluencers include 92-year-old performance artist Helen Ruth Elam, otherwise known as Baddiewinkle. There's also fashion icon Iris Apfel who just celebrated her 100th birthday, and 75-year-old Joan MacDonald, who's a health and fitness influencer. All of these women are well-loved for their carefree attitudes and have garnered millions of followers in the process.

Women aren't the only ones growing audiences and capturing hearts, though. We recently discovered "Signing to the Oldies from Nicky'sJukebox" featuring Neilius "Nicky" Elliott.

Nicky is a lively and entertaining man who helps people enjoy and learn sign language through music. His Facebook group has grown to more than 5k members in less than a year – and we can see why. Nicky was kind enough to share his background with us, which may inspire you to share your talents online as well.

Growing up, signing was Nicky's first language. His parents are deaf, as well as his grandparents. Nicky himself is also deaf and wears hearing aids. As a teen, Nicky was gifted a portable record player and several 45 rpm records. He realized listening wasn't enough to enjoy the music fully, so he began interpreting songs into American Sign Language (ASL). Through facial expressions, body movements, and signs, Nicky was able to experience the full concept of a song. And, interpreting music performed by renowned singers gave him total satisfaction.

Nicky shared, "I didn't blossom with my talent until I attended Gallaudet University in 1958. There was a beautiful jukebox in our Chapel Hall full of records with a swell of music emanating from the speakers, and I was hooked. I started my career as a performer at Gally, providing enjoyment to those who love music and love seeing songs being interpreted in signs."

After college, Nicky continued performing at house parties, weddings, conventions, and as a guest performer at various sign classes in high schools and colleges. He even signed to the hit tune "Knock Three Times" in disco fashion on the prime-time television show "The Sign of Our Times." This was an hour-long variety show for the deaf and hearing hosted by comedian Norm Crosby in 1979. 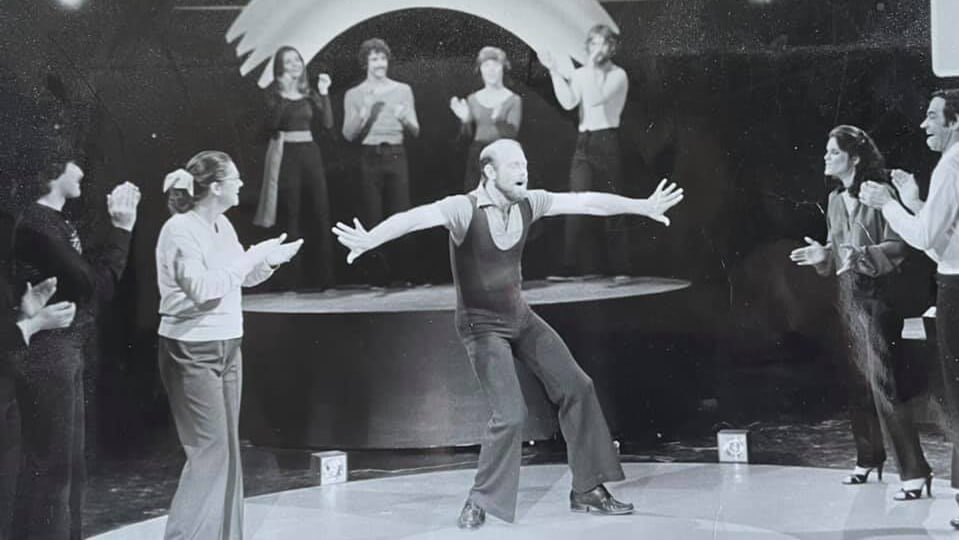 Today, Nicky lives in the mountains of Southern California, and it wasn't until the pandemic that drew him out of retirement. With extra time on his hands during quarantine, he decided to revive his career, providing entertainment and enjoyment to one and all.

One of the many things Nicky teaches us is that there's an amazing quality of life to be had at all stages of life, and people love sharing in that joy. So, what about your story? What talents do you have to share? What lessons can you pass along to new generations? Maybe you're the next granfluencer who could positively impact us all. Be sure to tag us at @rlccommunities so we can cheer you on! 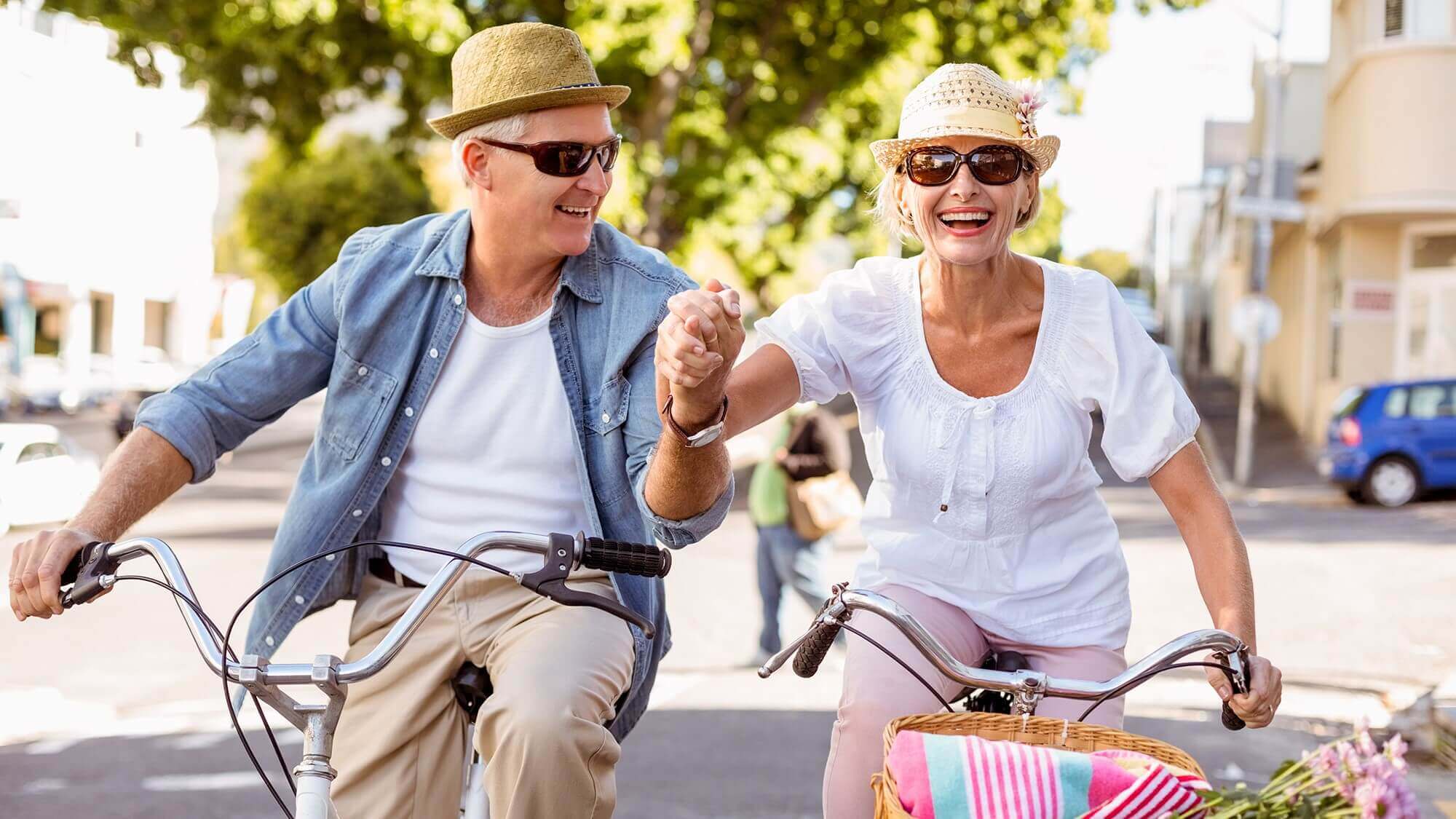 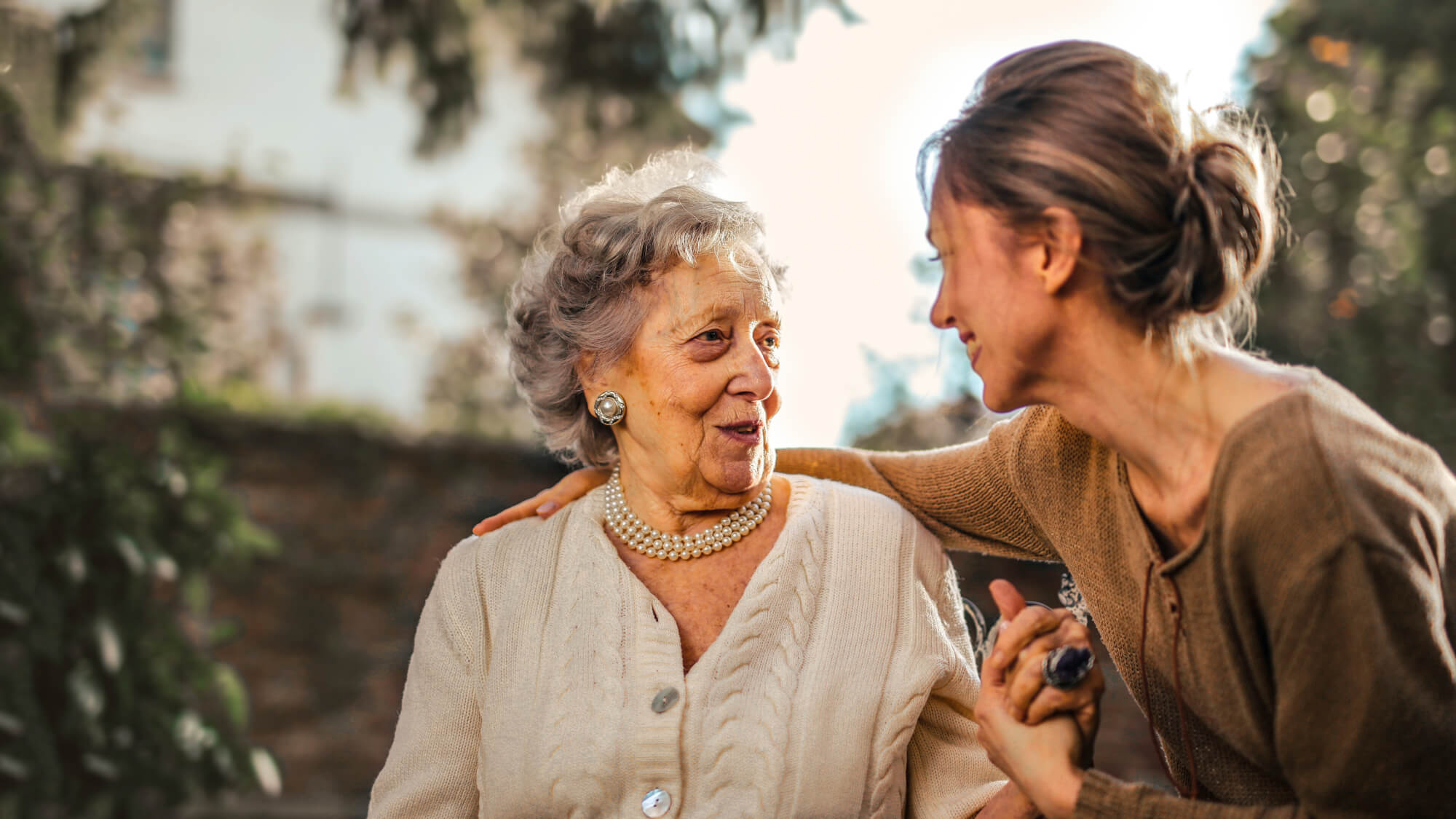