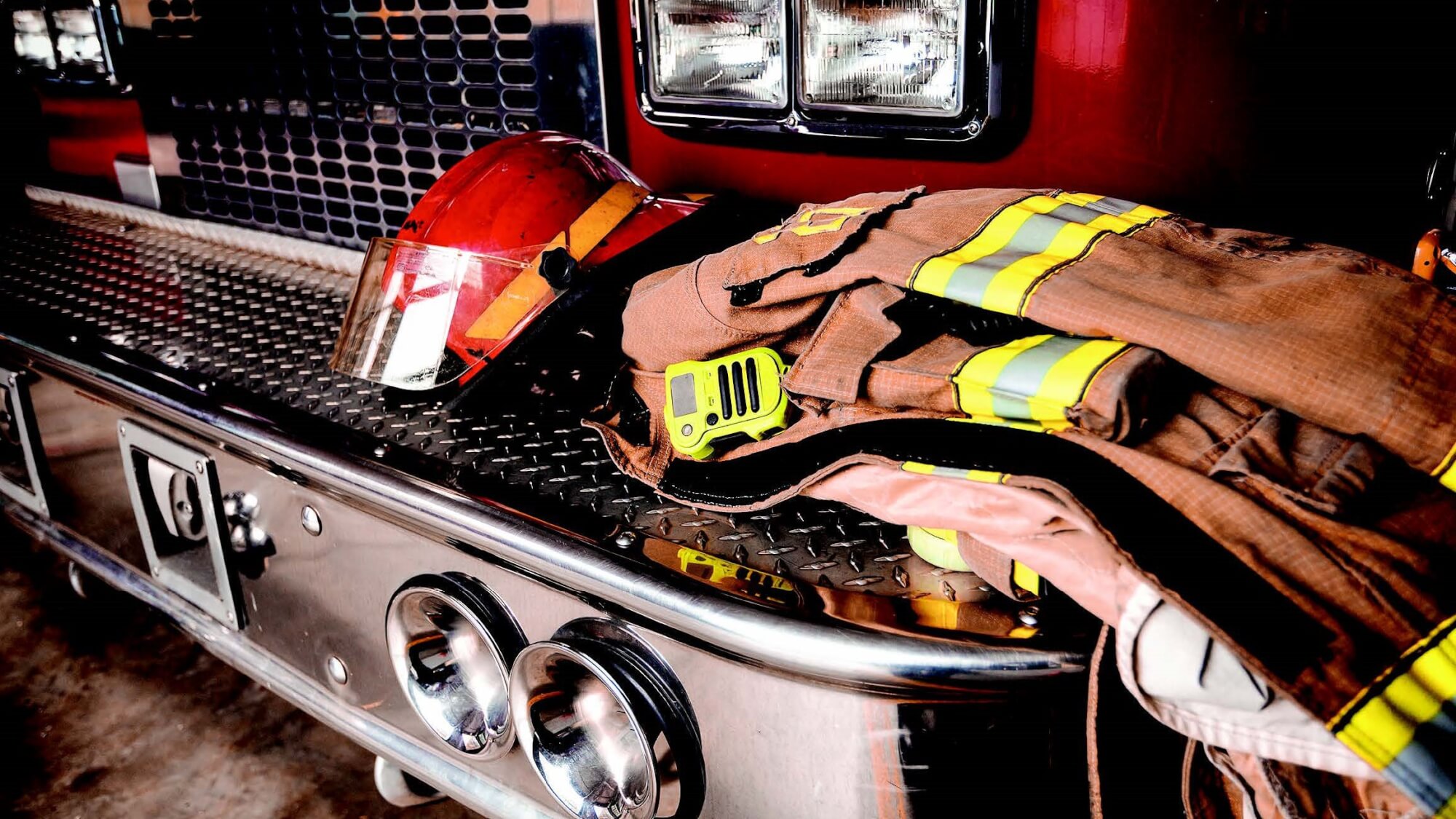 Residents at Sky Pointe Retirement Resort donate $8,200 to cause

LITTLETON, CO – Residents at Sky Pointe Retirement Resort in Littleton, Colorado announced they have raised and contributed $8,200 to relief efforts following the fires in the Grand Lake region.

The funds contributed by Sky Pointe residents will benefit eight first responders and their families whose homes were destroyed in the fires.  The fundraiser, organized as a GoFundMe by the family of the fire department's assistant fire chief, has garnered more than $350k of its $500k goal.  Sky Pointe is second on the list of top donors.

"This past week has been devastating to many, many families," said the fundraiser's organizer. Eight…homes belonged to the first responders that gave all their energy, sleep and time to protect their community against this tragedy. Nothing we can say or do will bring their homes back, but what we can do is help get them on their feet and rebuild their future."

Sky Pointe residents share a culture of philanthropy and rallied together to make a difference in response to the current events that have affected so many.  Sky Pointe Community Manager Martha Clampitt was not surprised by the residents' generosity. "They wanted to do something by seniors for local families, and that they did!" Hendrickson stated.

To donate to First Responders Who Lost Their Homes, visit the fundraiser's GoFundMe page at https://rsrt.life/FireRelief. 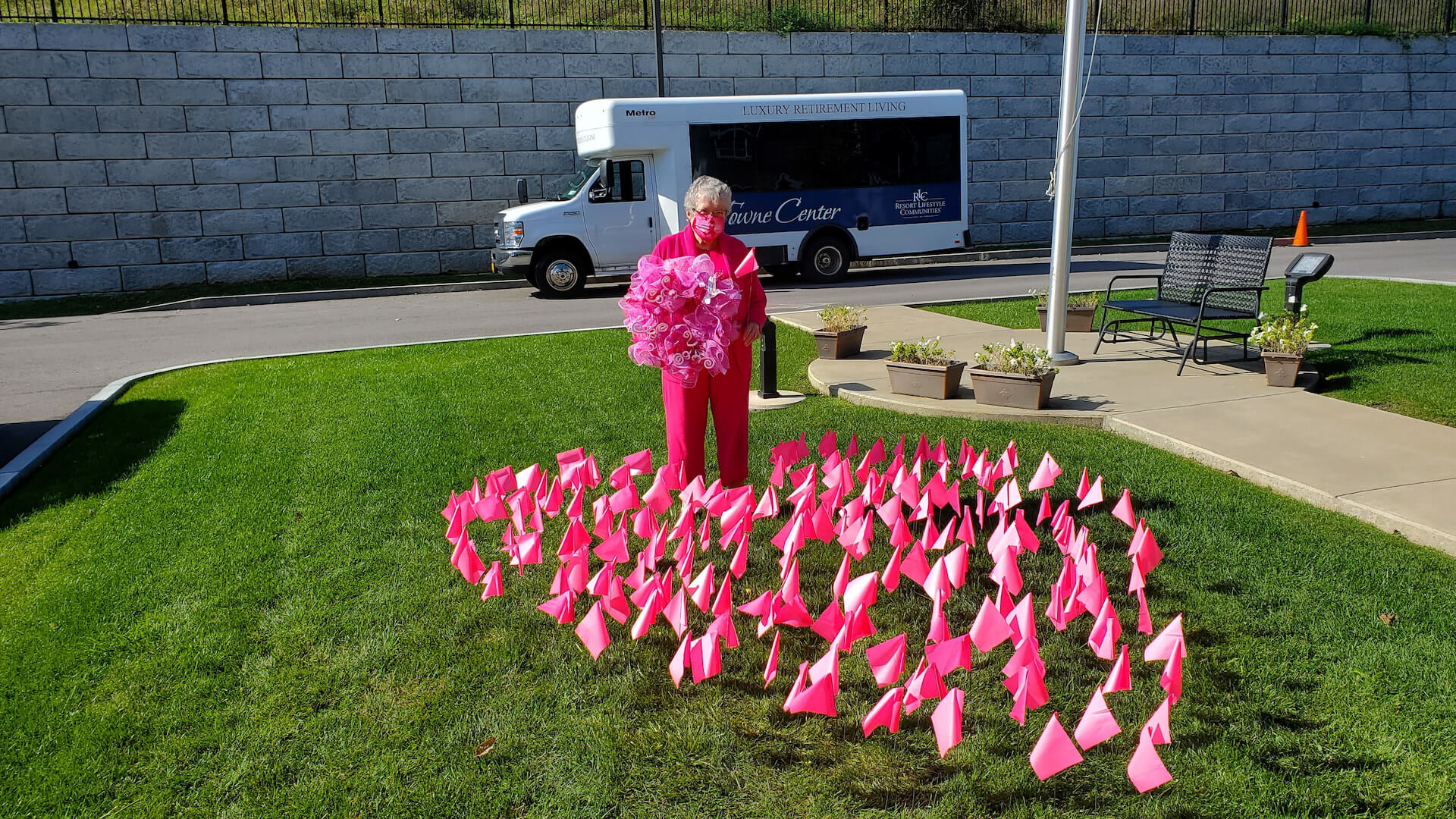 October 19th, 2021
Live Socially—Online & Offline
If you've read our recent article about "granfluencers," you know that seniors all over the world are embracing social media and, much to our delig...
Read more...