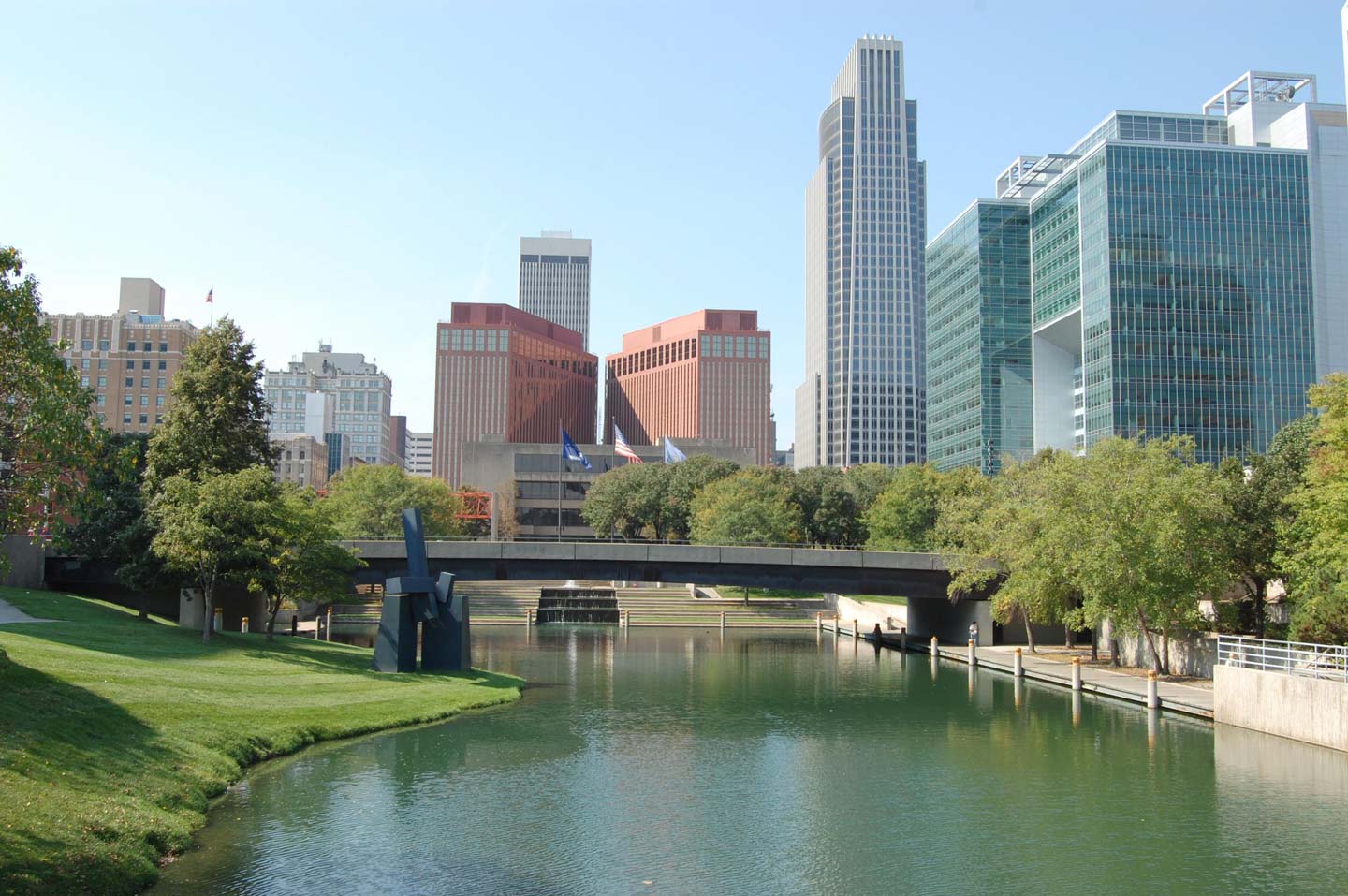 As we grow, so does our Travel Program. So this year, we’ll be highlighting the towns and cities of our communities, calling out what to see and do - and what makes them special.

Two of our RLC communities, Maple Ridge and Walnut Grove, are located in Omaha, Nebraska. Maple Ridge faces a protected branch of the Elk Creek flood plain and Walnut Grove is nestled in suburban West Omaha. The city, Nebraska’s largest (though not its capital—that title goes to Lincoln), has more than 85 miles of paved, interconnected trails, creating a nature wonderland for walkers, joggers, bicyclists, skaters and cross-country skiers. The system is also accessible to people with disabilities.

But Omaha is so much more than just trails. Below are 6 places, events and things to do that make Omaha worth the trip. As the city’s clever double-edged slogan goes, “They Don’t Coast.”

A cornerstone of the city's cultural history, this former vaudeville house built in the intricate Spanish Baroque Revival style has served as the home of the finest in local and national performing arts in Omaha for nearly a century.

Named “Top Zoo in the World” by TripAdvisor in 2014, the Henry Doorly Zoo entertains and educates people around the world on animals and their habitats.

Play ball! From its humble beginnings, the College World Series of Omaha is now a nationally recognized baseball tournament held each June.

People-watching at its best. Omaha’s most historic, entertaining neighborhood. Brick-paved streets are home to a diverse mix of shopping, galleries, restaurants, and taverns.

With a paved loop that circles the park and an adjoining trail connecting with Zorinsky Park, it's a great place for a leisurely stroll.

Omaha has 16 public and semi-public courses, with great greens for all levels. From executive style to championship courses, you'll enjoy playing the city’s unique golf landscape. 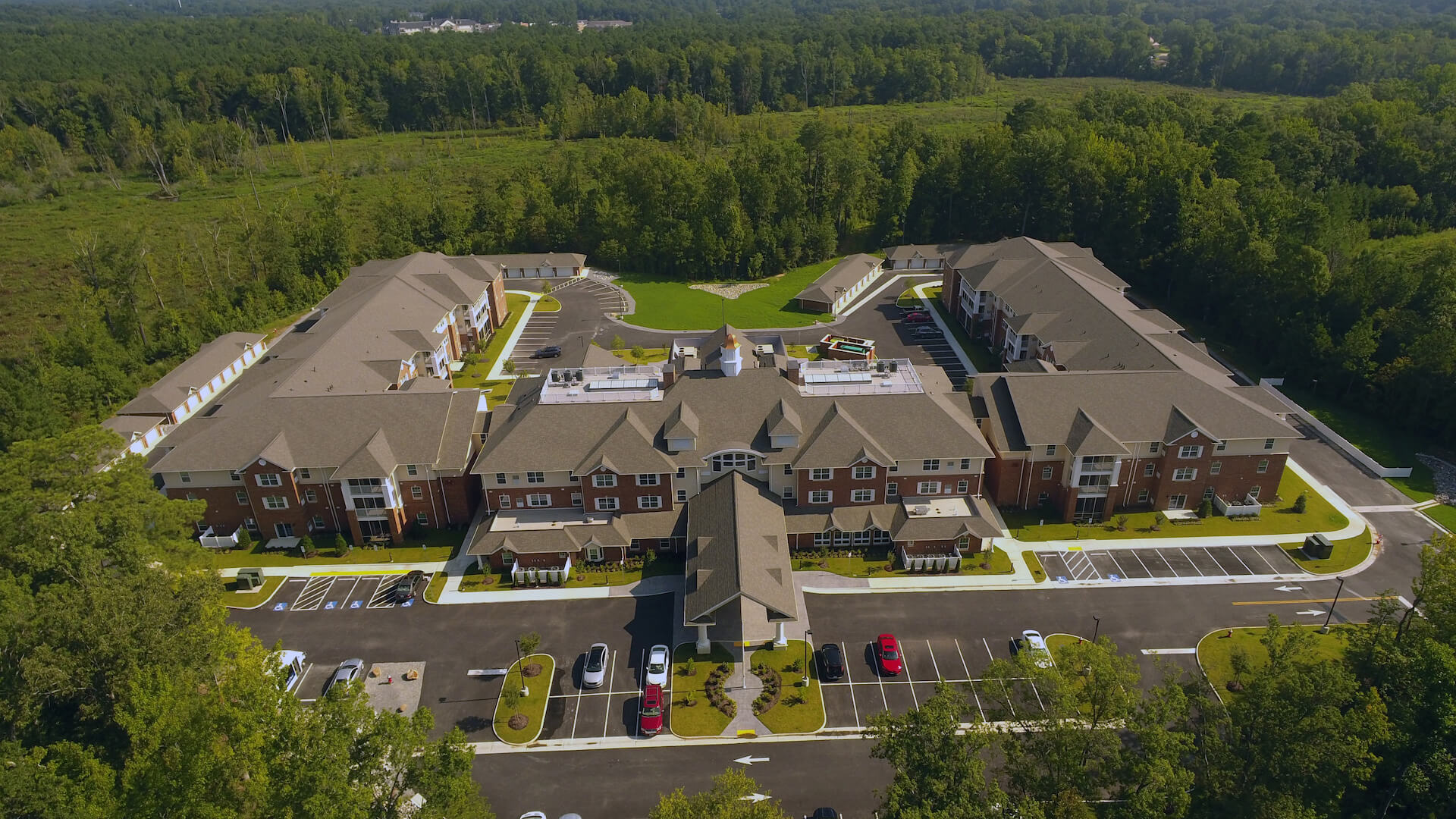 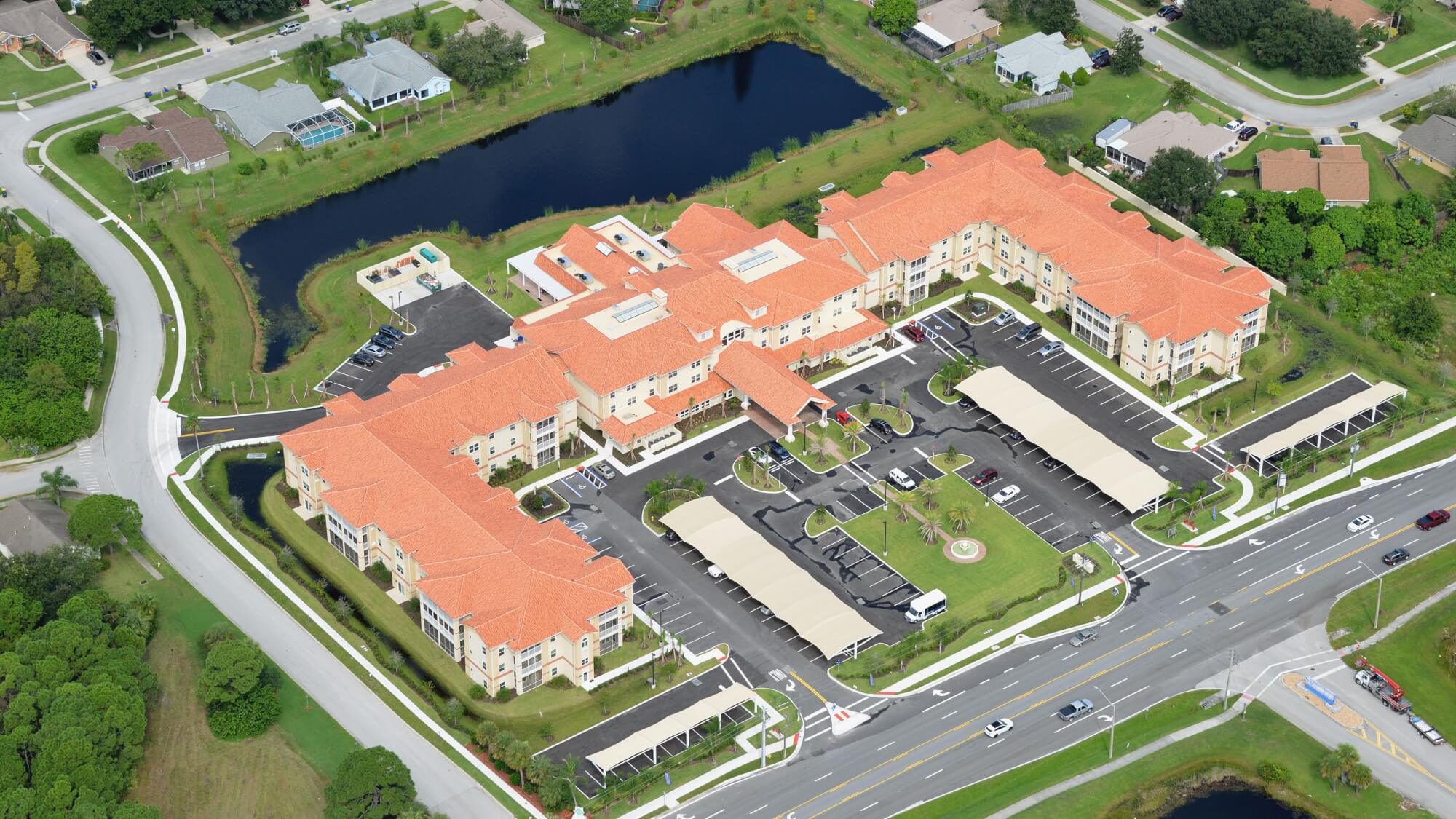