Home / Blog / Why Pickleball is Perfect for Seniors

Why Pickleball is Perfect for Seniors 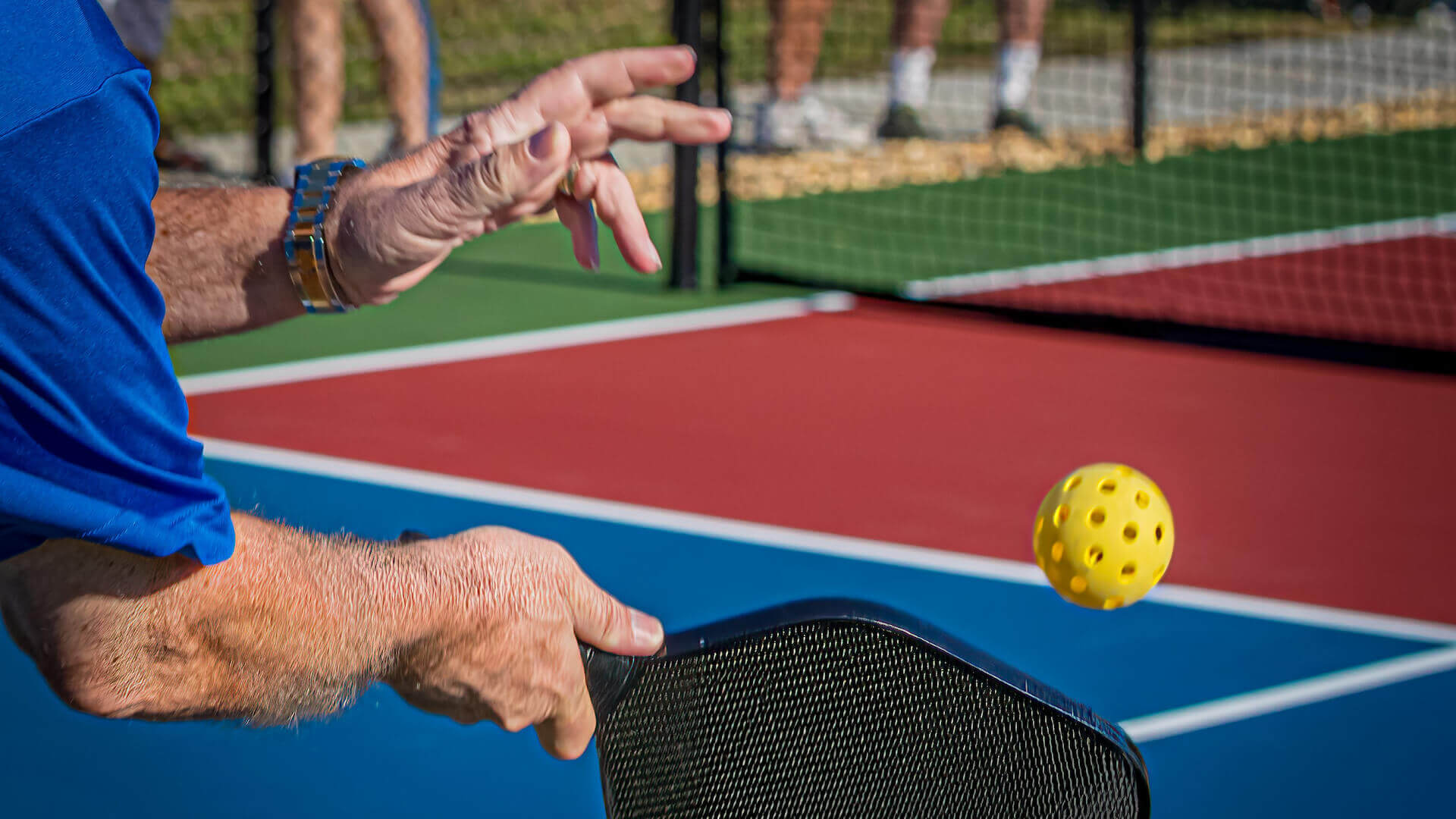 With spring in the air, it's high time we grab a paddle and head to the nearest pickleball court. If you're new to the pickleball scene, this fairly new sport combines elements of tennis, ping pong, and badminton. It's so easy to learn and fun to play; it's no wonder pickleball has become America's fastest-growing sport.

According to the USA Pickleball Association, there are 4.2 million U.S. players, and the sport is especially popular with seniors. Among players age 55 and over, 75% indicated they play more than eight games a year. And, that number is growing!

Why Is Pickleball Perfect for Seniors?

In a nutshell, pickleball is especially great for seniors because it's a fun and reasonably low-impact game that's easy on the joints. The only equipment needed is a paddle and plastic ball with holes, so it's an affordable sport to pick up. If that wasn't enough, we've discovered at least four more reasons why seniors should get out and play this spring:

How Do You Play Pickleball?

The game is played on a badminton-sized court with the net set to a height of 34 inches at the center. It can be played as singles or doubles, and new players can learn the basic rules quickly in a single session.

As with tennis, the goal of the game is for the server to strike the ball over the net onto the opponent's side. Scoring is more intuitive than tennis, though. You don't have love, deuce, or ad – and the game isn't scored with arbitrary numbers of 15, 30, and 40. Instead, most games are played to 11 points (with a two-point lead or more).

Pickleball Inc. offers a great online resource for understanding the complete rules of pickleball. You can find it here. If you're more of a visual learner, this video does a nice job explaining the basics of pickleball. The scoring becomes much easier to understand once you play a few times!

Taking it to the Next Level

Of course, a friendly game of pickleball is always tons of fun. If you want to be more competitive, the game now has two national professional tournaments. Pickleball organizers are also working with corporate sponsors to help grow the sport in the U.S. and abroad as a bid for Olympic inclusion. With pickleball being such a great sport for all ages, your Olympic dream could very well come true.

For now, we hope you experience pickleball as a fresh change of pace from a game of golf or a walk around the neighborhood. It offers many great benefits for your health and overall well-being, and that's something we fully support at Resort Lifestyle Communities.

In fact, if you're interested in living your retirement life to the fullest, come visit one of our locations. We'll show you what it's like to enjoy all-inclusive, worry-free living - with exciting activities planned every day. Simply find a community near you to get started! 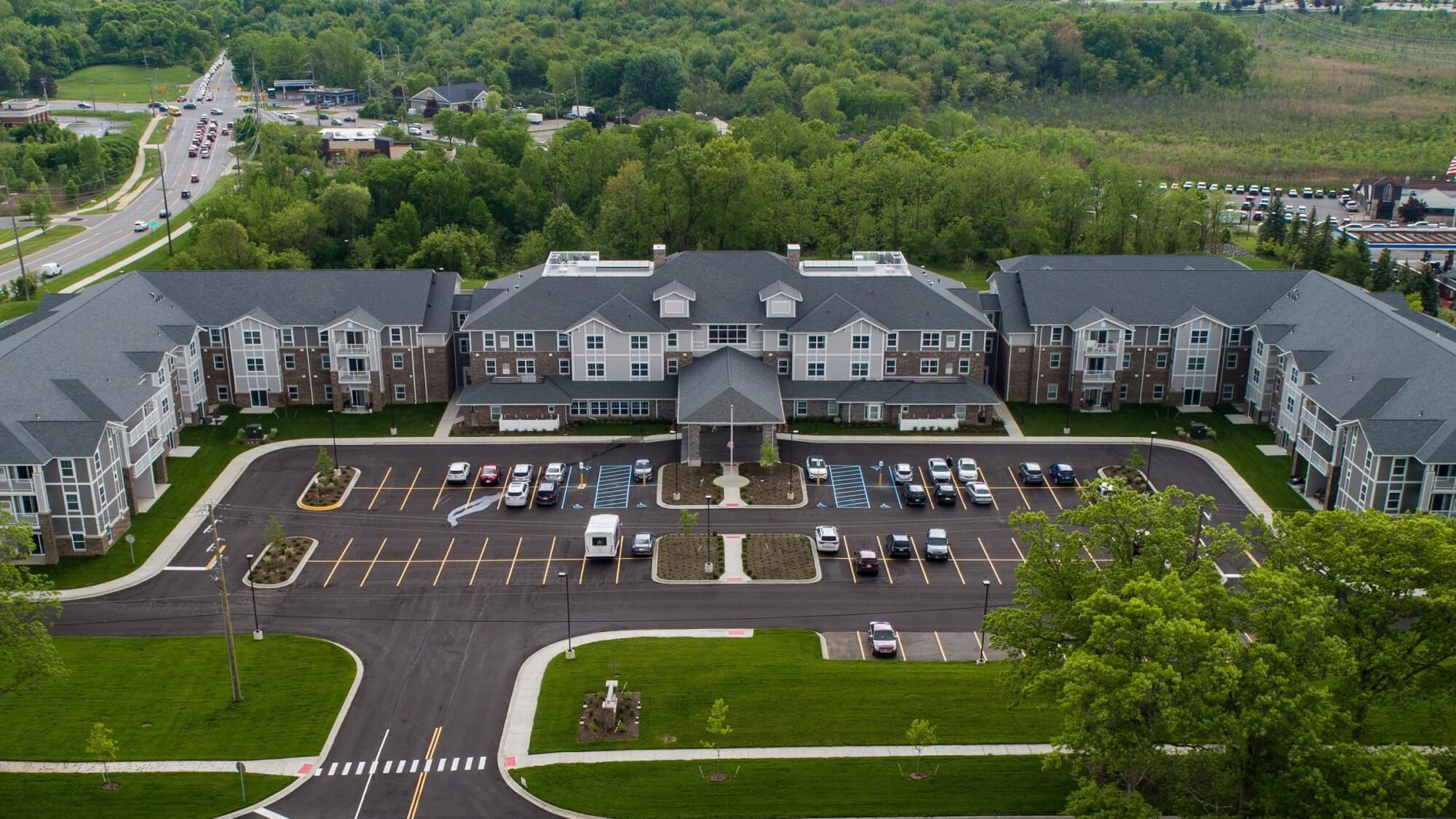 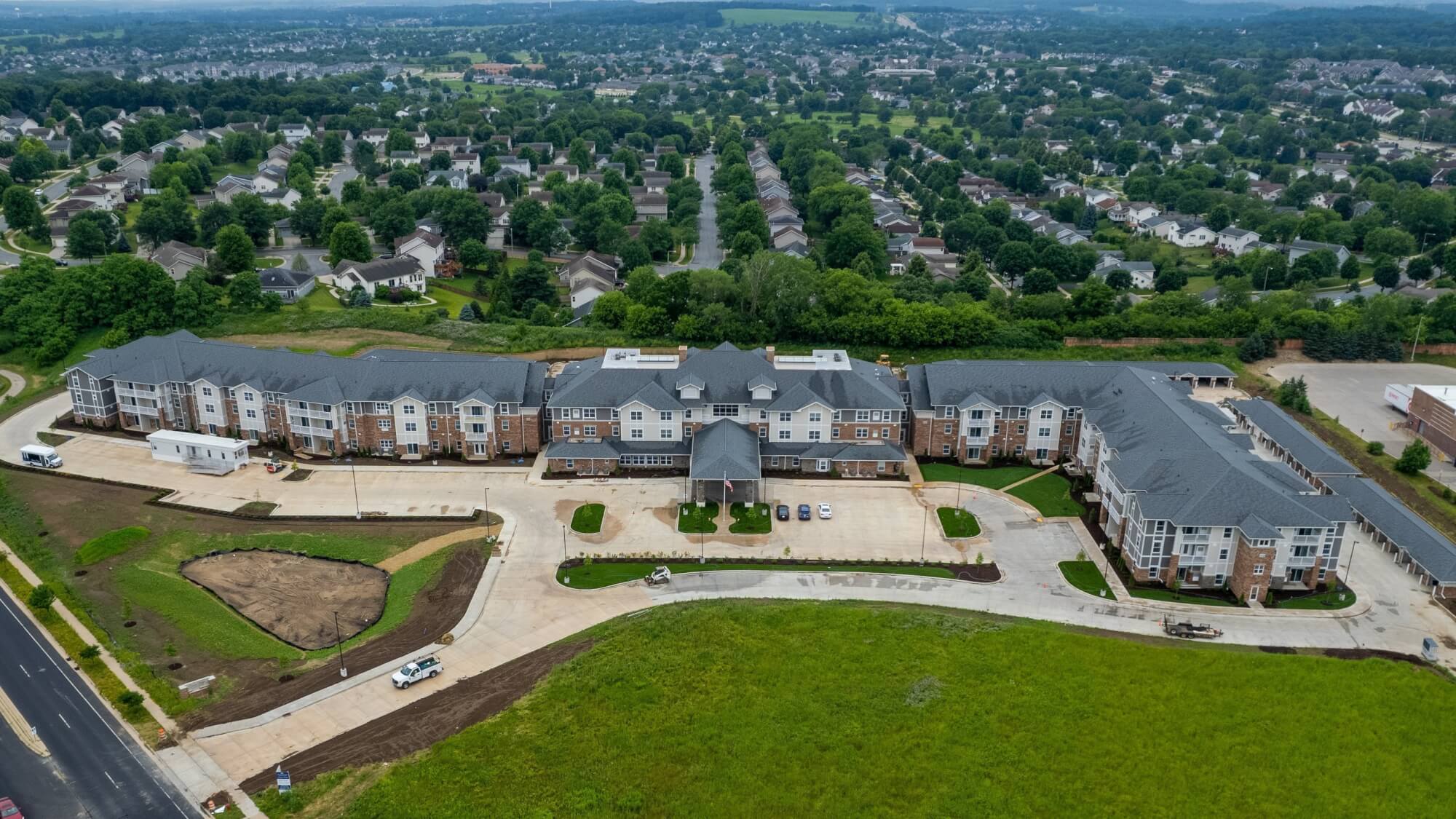