An Irishman in Knoxville: an Interview with Chef Garrett | Resort Lifestyle Communities

Find Your Community
Home / Blog / An Irishman in Knoxville: an Interview with Chef Garrett

An Irishman in Knoxville: an Interview with Chef Garrett 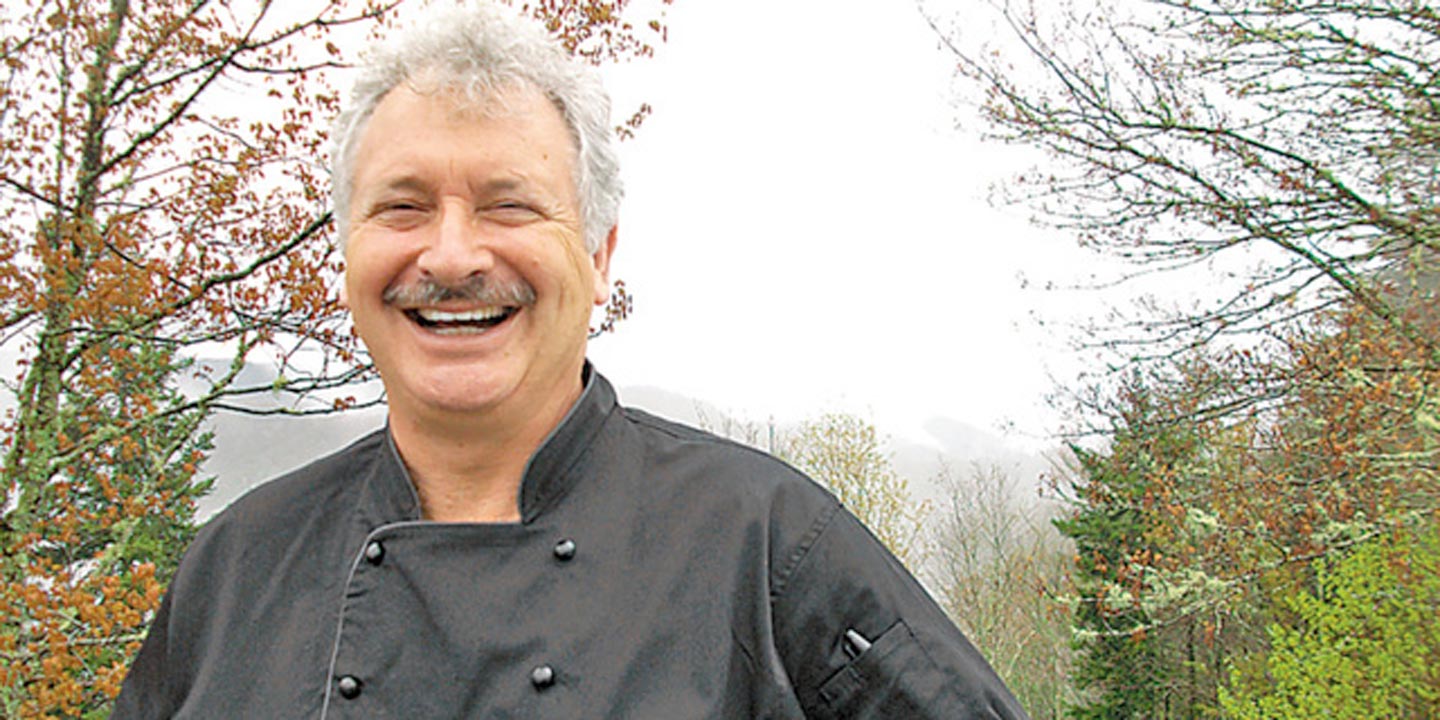 That, says executive chef Garrett Scanlan, is a surefire way to residents’ hearts at Sherrill Hills, our RLC community in Knoxville, Tennessee. Considering he’s a classically-trained chef from Ireland who started out in the European fine dining scene, it’s also ironic.

Scanlan grew up working at his father’s Dublin restaurant, Mr. G’s Steakhouse. The only child of five with culinary leanings, when he admitted to his mother that he wanted to be a chef, “she cried her eyes out,” he said with a laugh.

Well-connected to Dublin’s restaurant scene, his father procured him an internship at the Royal Hibernian, a Michelin-starred restaurant within the eponymous hotel. While Dad thought Scanlan might turn tail and run in such an intense scene, Scanlan doubled down.

After culinary school and training in some of the top restaurants in the British Isles, Scanlan and his childhood sweetheart and now wife, Stella, came stateside. Executives of Hilton, who had seen him in a cooking competition in Brussels, wanted him to head up the kitchen of a novel French restaurant in Chicago. Unfortunately, it never opened and Scanlan, already in Chicago and now with a daughter, bided his time as a banquet chef wrestling 120-gallon cauldrons instead of flipping dainty sauce pans.

But he didn’t give up. He soon moved the family to Dallas, where an uncle of his ran an Irish pub. “I thought, worst case scenario, I would have a bar stool to cry on, if things didn’t work out. But 1979 was a great time to be part of the American culinary scene. Things were changing dramatically.”

Scanlan found a job as sous chef at Mansion on Turtle Creek, one of the top American restaurants. There, he fused his fine dining experience into the brand-new New American cuisine style. It was the start of a 30-plus year culinary career that would catapult him to positions as executive chef in restaurants on both sides of the Atlantic.

Scanlan joined RLC in January 2017. He had sold his restaurant and was consulting with a national HMO doing cooking demonstrations.

“I was already working with seniors but it wasn’t just about ingredients and techniques,” said Scanlan. “We talked about what it was like to lose a spouse and not want to cook or eat anymore. Or to be forced to limit food choices for health. I would tell them, ‘Don’t look at food as something just to keep you alive. Set out a wineglass. Put a vase on the table.’ I reminded them to enjoy life again.”

Scanlan says his favorite part of the day at Sherrill Hills is visiting with the residents after dinner. “It’s much more personal here. You don’t see them just once a month. You cook all their meals. And you’re in their home.”

A self-described lifetime learner and a hobby post-impressionist painter and guitar player, Scanlan says the biggest lessons he’s learned at Sherrill Hills don’t have to do with cooking.

“It actually has to do with how much a part of my life the residents have become. They truly have an effect on me. We’ve become very attached.” 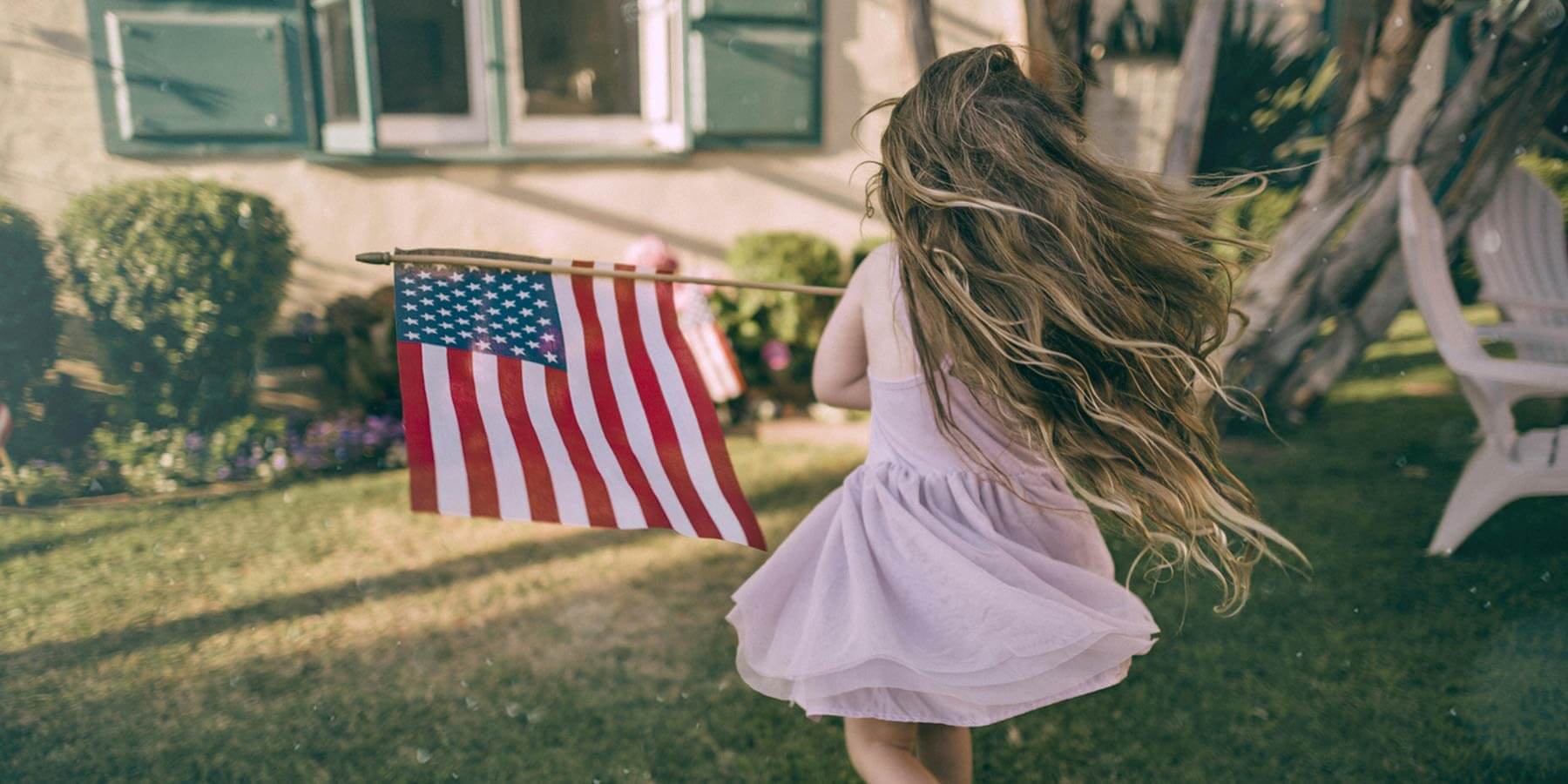 July 3rd, 2020
How Seniors Can Help Younger Generations Feel More Patriotic
As a simple definition, to be patriotic means "to be inspired by love for your country." Through a shared affection for America, patriotism can bri...
Read more... 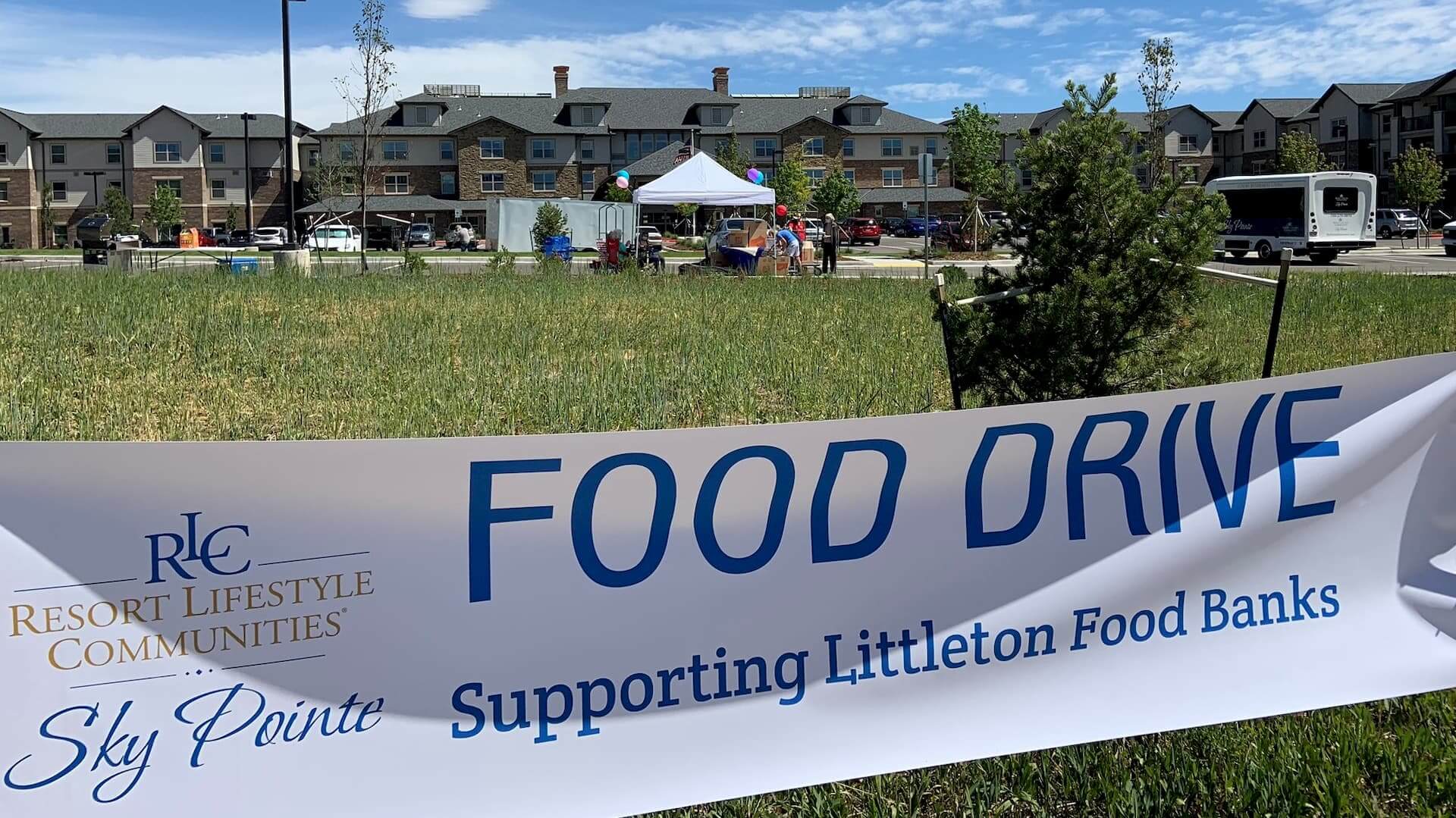