At the Daniel Pointe Retirement Community on Daniel Island, in a comfortable side room off the facility’s main corridor, light chatter and laughter mixed with the sound of rustling plastic bags on a recent Friday morning. The conversation drifted from good grocery stores to local church happenings, but all were focused on the task at hand — and the beneficiaries of their work.

“We’ve had lots of fun,” said Daniel Pointe resident Barbara Johnson, one of the participants, as she dug in on the project.

Johnson and several of her fellow residents at Daniel Pointe, along with volunteers from the Daniel Island Exchange Club, are part of the “Sleep Mats for the Homeless” initiative coordinated by Mount Pleasant-based First Baptist Church, under the direction of head bag “knitter” Judy Quimby.

“This is absolutely fabulous that they are able to do this!” said Quimby of Daniel Pointe’s efforts.

The mats are made from recycled plastic grocery bags – and lots of them. According to Quimby, it takes 500 bags to make one mat.

“I’ve been interested in it since it started,” noted Daniel Pointe resident Carl Roberts, a member at First Baptist who brought the idea to Daniel Pointe last year and pitches in on the initiative with his wife, Mildred. “I thought it would be a good project. There are a lot of people who crochet over here.”

At the center of each table during the recent gathering were piles of the bags, or remnants of them. Some were whole and some had been cut into long strips to make balls of “yarn.” Each participant had a specific role in creating the mats. Quimby, who resides in Mount Pleasant, estimates it takes between 60 to 80 hours of manpower to generate one mat.

Roberts invited Quimby to share the concept at Daniel Pointe to get them involved.

“It’s such a great project because everybody can work with their hands,” noted Daniel Pointe’s former Lifestyle Director Pam Whittington, who was looking for a good community service project for residents last year when Roberts brought the idea to her. “And look at all the fun they have! This is one of their best activities ... There is something for everybody and it doesn’t cost anything ... As a lifestyle director, I saw how enriching this is. It meets all the requirements. Cognitive thinking. Hand-eye coordination, (socialization) ... and it’s for somebody else.”

The effort is knitting together more than a meaningful product at Daniel Pointe. It’s helping residents feel connected while giving back to those less fortunate.

“It’s rewarding in that you feel like you’re helping someone,” added Mildred Roberts. “It’s tiresome. But these girls have worked much harder than I have!”

“I like the fact that, first of all, we’re helping somebody that needs help,” noted Linda McDonald, as she worked on cutting bags into strips. “And secondly, we’re helping the environment. It’s great camaraderie here!”

“It’s a good project,” chimed in Judy Garner. “And it helps get rid of bags!”

“I’ve only been here a month, and I’ve made one (mat)!” exclaimed resident Dorothy Wilmanksi. “But of course you don’t work on it constantly.”

Quimby is thrilled that Daniel Pointe has joined her effort. She has been working on the project for several years now at First Baptist after first learning about the craft on Facebook.

“I went on YouTube to see exactly what they were doing and it just blossomed from there,” she said. “At that time I lived over on Edgewater Plantation (in Mount Pleasant) and I had started a crochet and knitting group, so some of them just picked it right up and we went from there!”

“I brought a mat down and said ‘what do you think?” she added. “And that’s the end of the story!”

Strohm and fellow Monday Mission volunteer Lisa Majgier know firsthand how much the mats mean to those who receive them. They are distributed to the homeless, along with a meal and other needed supplies, every Monday night, rain or shine, from a vacant lot on Huger Street. After collecting their first mats from the Daniel Pointe group, Majgier expressed her appreciation to the residents for their efforts.

“When I give out the mats, I inevitably run out,” she said to those gathered. “They are begging me for one. One will say ‘I see this man has one, can I get one?’ ... They use them to lie down on and the neat thing is they’re light. If I give them a blanket, it will get dirty, soiled or wet, and then they throw them away. But these dry off and are so light. Most of them are just carrying on their backs what they own and that’s it. So I want you to know what an impact you are making downtown.”

“This is a really wonderful, wonderful thing for the people (we serve),” added Strohm.

Clearly, the experience is interweaving blessings for all involved.

About the Author: Elizabeth Bush is the Editor and Features Writer at The Daniel Island News.  She graduated from Appalachian State University in 1989 with a Bachelor's of Science degree in Communication Arts. After graduating, she worked at WCTI-TV 12 News in New Bern, North Carolina, as a Weekend News Anchor/Reporter and Producer. In 1994, Beth transitioned into the field of public relations and took a position as Communications Specialist for Evangelical Community Hospital in Lewisburg, PA. After several years as a stay-at-home mom, she rekindled her journalism career in 2005 as a freelance writer for The Daniel Island News. In 2016, she became the editor of the paper. Beth loves being part of the Daniel Island community and considers it a privilege to be able to spotlight the people, events, and activities that shape island life. You can contact Beth at (843) 670-8830 or via e-mail at beth@thedanielislandnews.com. 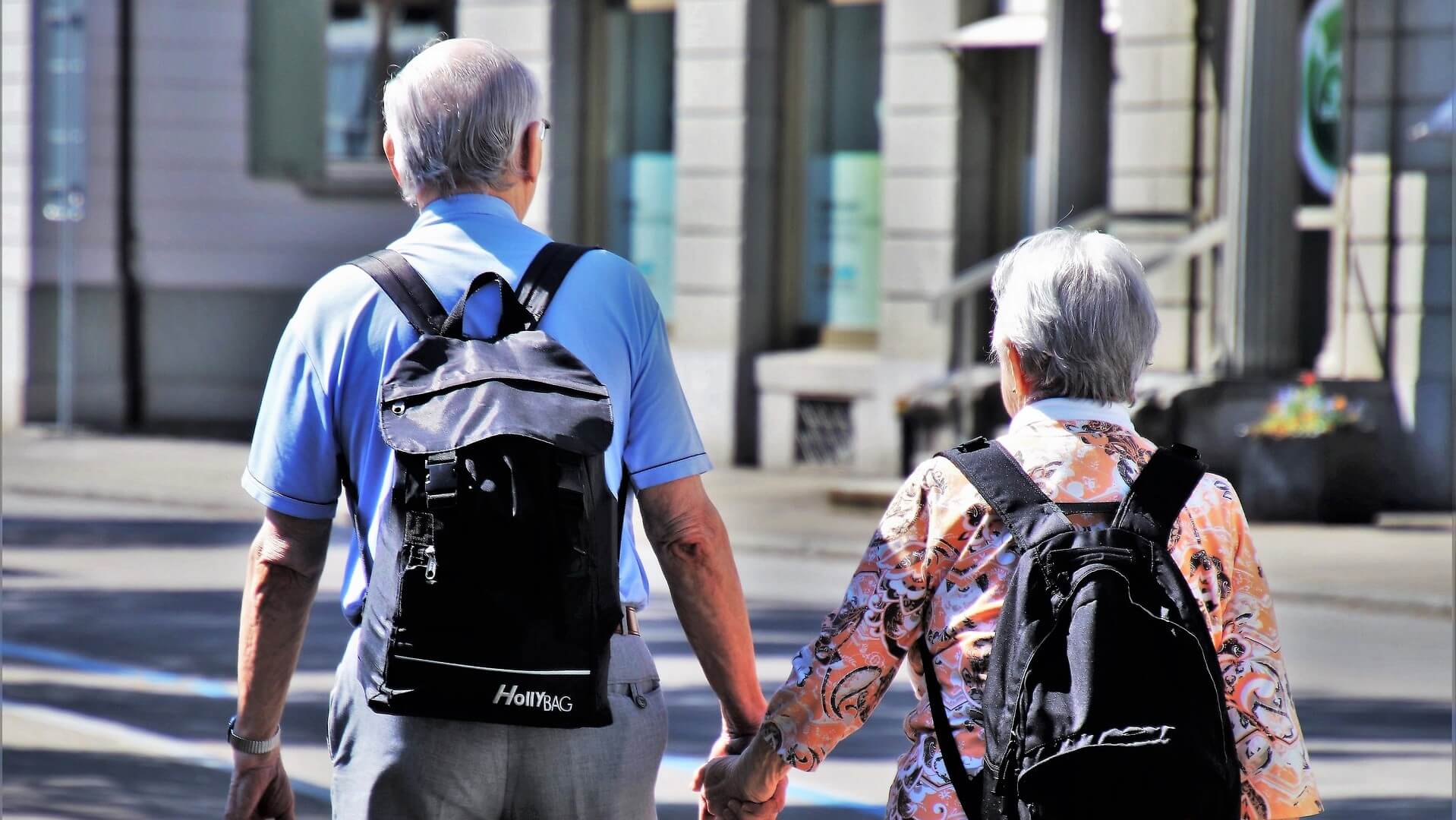 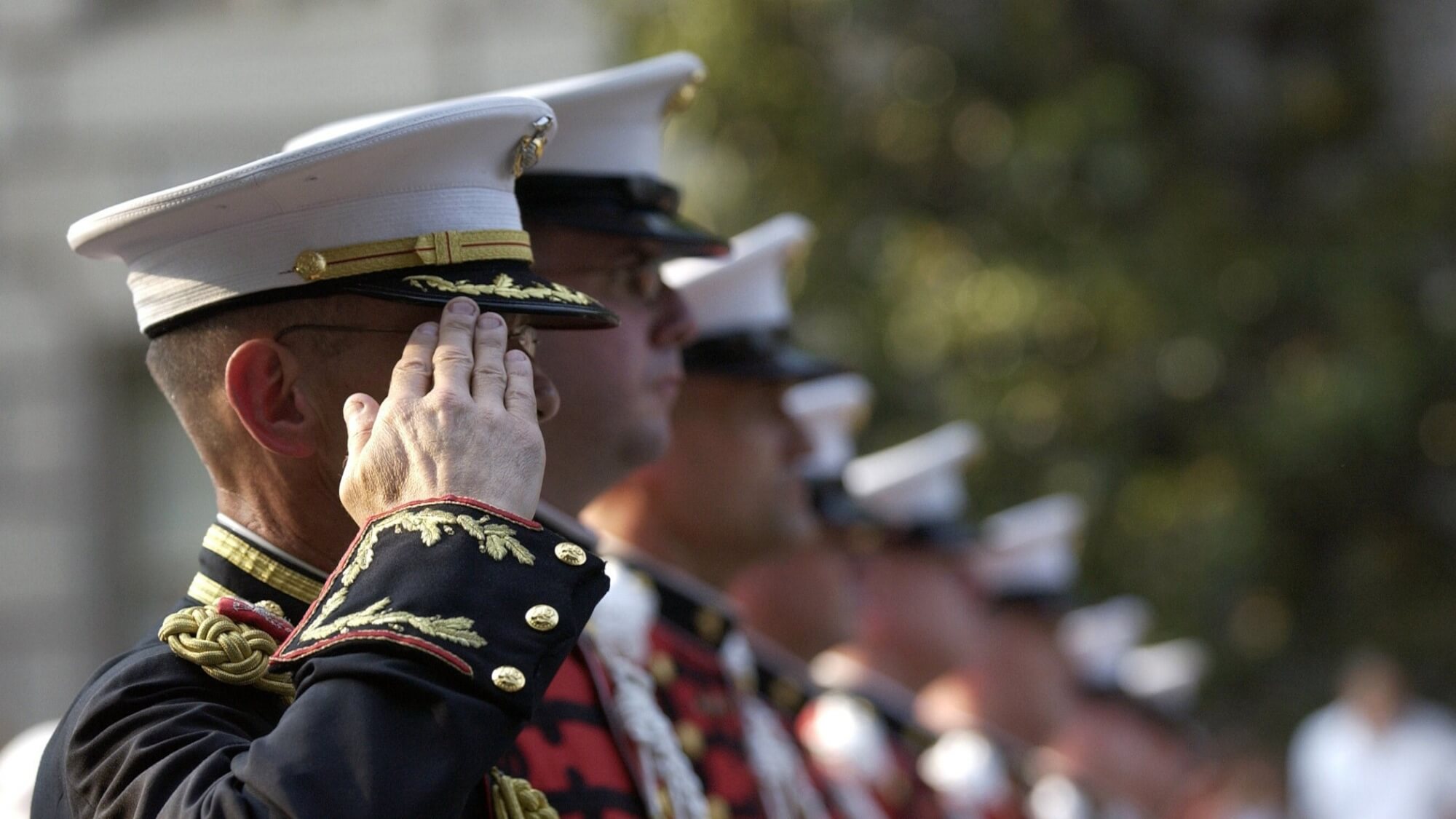